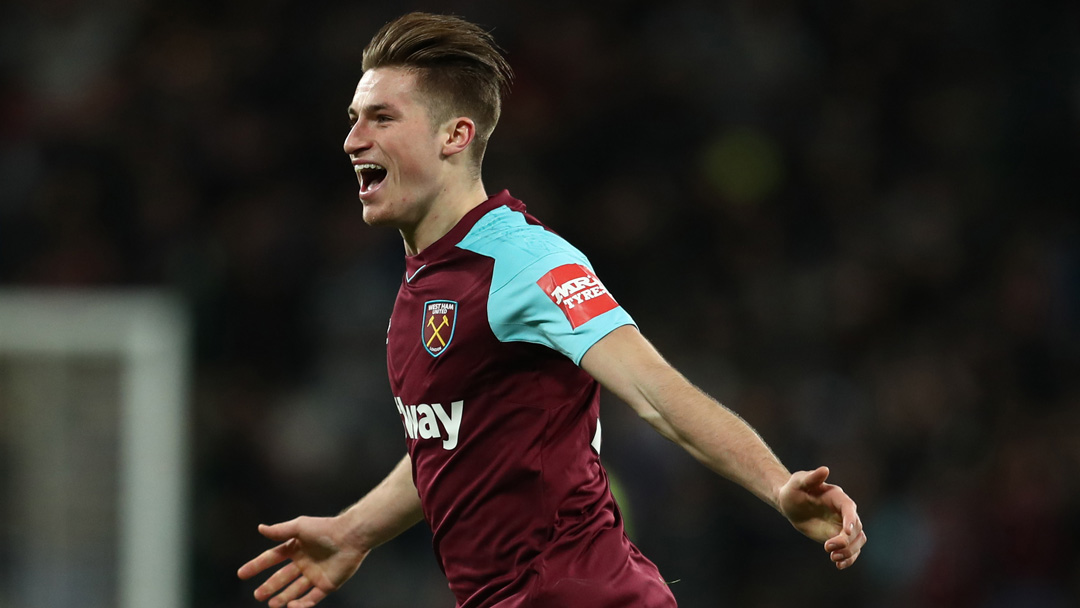 Rangers defensive target Reece Burke has increased his chances of a move to Rangers after new West Ham manager Manuel Pellegrini confirmed the 21-year defender is free to leave.

The recent Bolton loanee is a promising prospect whose performances helped stop Bolton from being relegated, and with Pellegrini considering him surplus to requirements at the London Stadium, the race is now on to permanently add him to the Ibrox ranks.

Previously it had been considered it would take a cash sum of magnitude to seize him from the former Upton Park side, but now that he is no longer required West Ham would look to recoup development fees.

Which brings us to why Rangers have to grip this chance – cross-border laws means Rangers could clinch him for a fraction of his value; think of Jordan Rossiter and Celtic’s Dembele.

Steven Gerrard could get a top class CB for a modest six figures and that really would be a move in the right direction.

Rangers do face competition from Reading, Leeds, Wednesday and others but the lure of Steven Gerrard, Rangers and the SPL could be too much for a promising stopper like Burke.