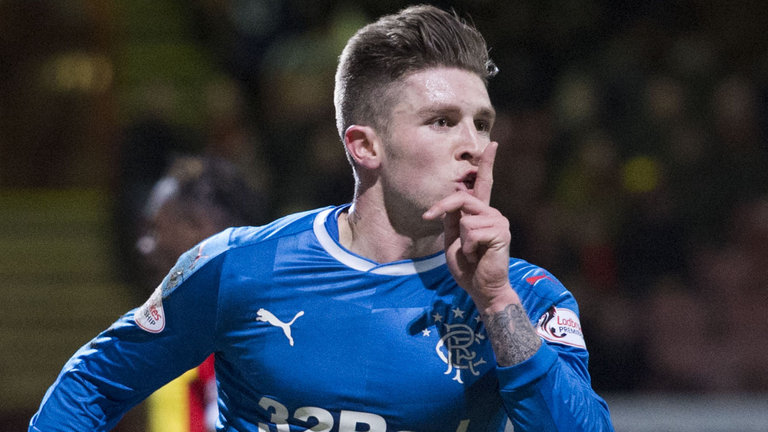 If there has been a player in a Rangers jersey that has frustrated myself and I have no doubt every Rangers man woman and child on this site, Josh Windass is that player.

We all see it every last one of us, one minute we have a player who goes past defenders like they’re statues and finishes with a bit of quality, then the next he goes missing for an X amount of time. I honestly don’t know what’s going through his head or even where he actually goes for those missing minutes of a game.

The boy takes dog’s abuse from some of our fans which certainly doesn’t help one little bit, he’s also been called the world hide and seek champion, on Twitter I may add.

A lot of people complain about the amount of time he does spend on Twitter but for me he’s only a young boy and all young boys are all on social media. It’s just a way of life these days, and Josh doesn’t take the tweets he receives very well and bites back.

Stevie has spoken to him over in Dubai about his future at the club; he’s told him if he wants it he has a future at the club. I’m sure Allen has told Stevie of his ability and also his shortfalls yet Stevie still wants him, he must think he can turn him into what we have been praying for.

If Stevie gets an hour out of him playing the way we all know he can, well that would be like a new signing.

What are your thoughts on Josh, IN or OOT????