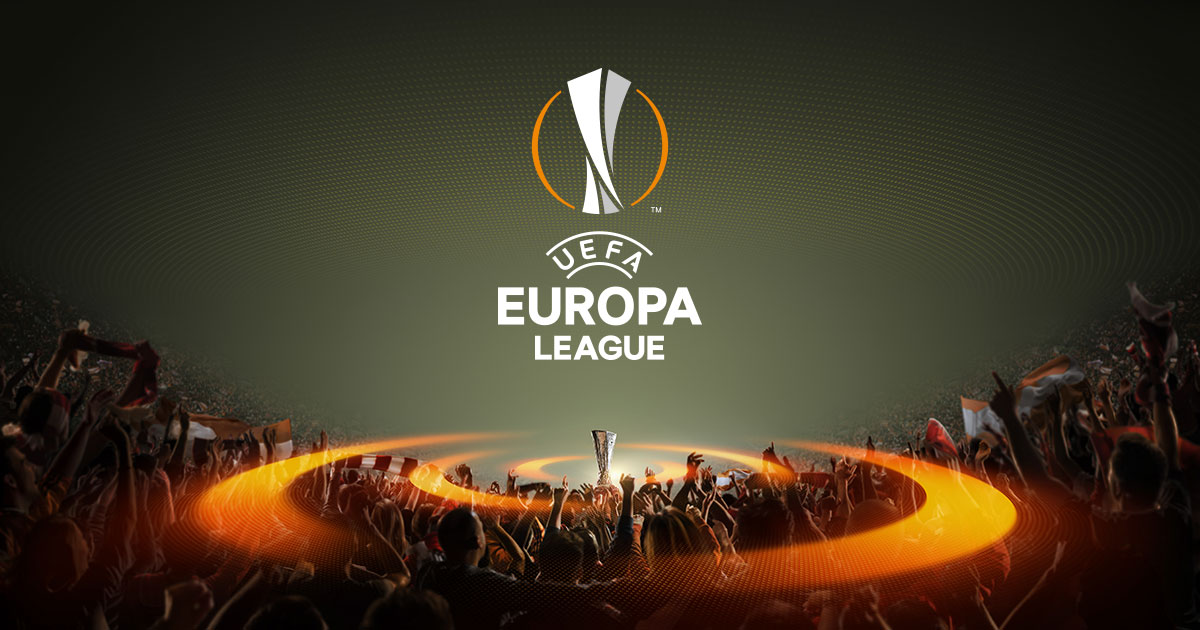 With the Europa League draw a month away, things might seem early to discuss who Rangers will face in round one, but nevertheless Steven Gerrard will be taking all potential opponents seriously so it’s worth checking out who Rangers could be taking on regardless.

In terms of the familiar sides over the sea, Northern Irish cracks Cliftonville and their Republic counterparts Shamrock Rovers are there as always, with Derry City in attendance as well.

The highest ranked side confirmed in round one as potential opponents are Icelandic outfit Stjarnan FC, but there are another 10 places up for grabs as well so it will get tougher.

Fancy a trip to Malta? Birkirkara lie in wait as one of the higher seeding sides but had to get through a preliminary round first, while Montenegrans Buducnost Podgorica are also ready to face off v Rangers if need be.

The draw is on the 12th of next month with matches being played at the end of the month on 28th June.