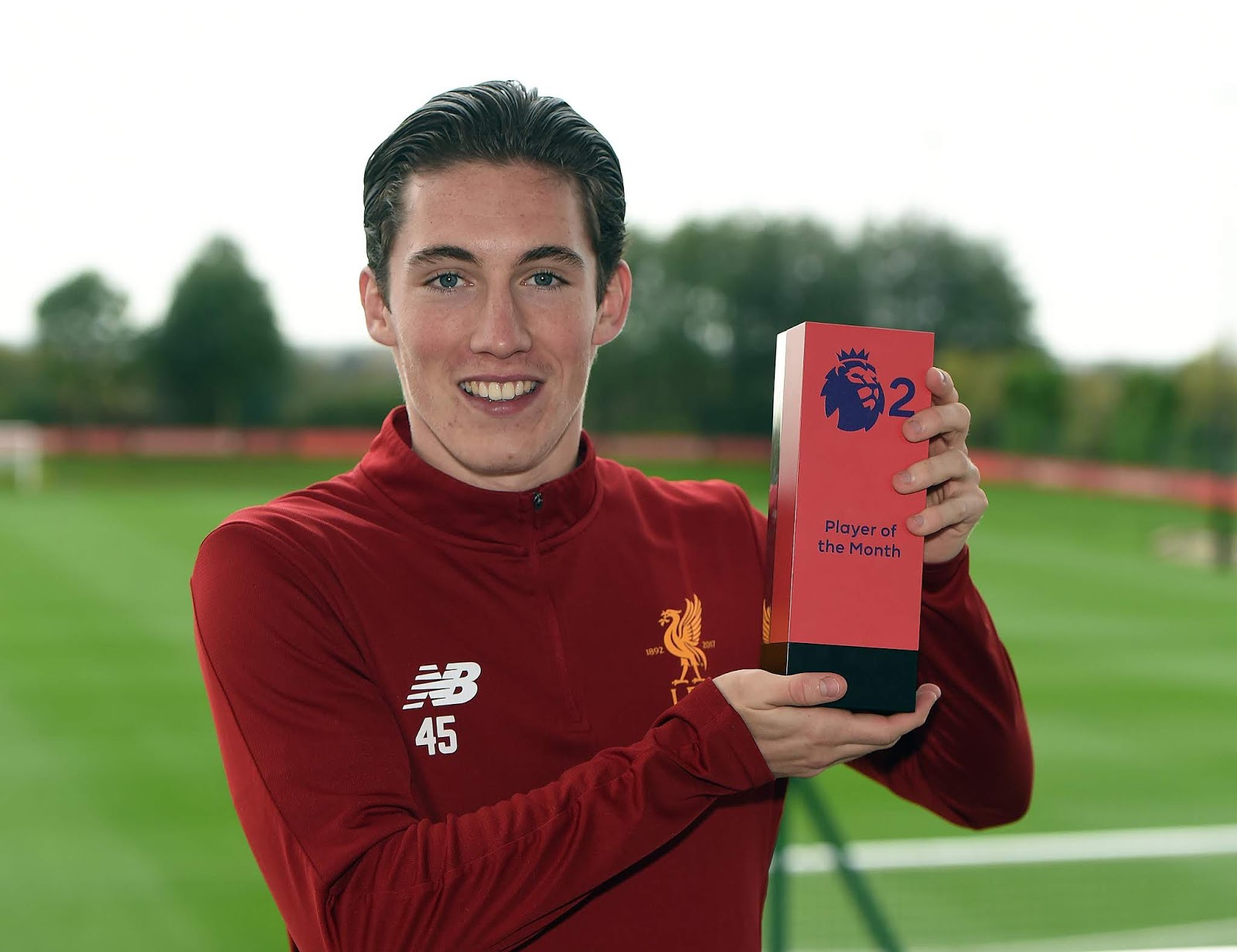 According to Ibrox Noise sources, a deal to confirm the permanent signing of and Martin Skrtel is close to completion, while a loan deal for Liverpool’s Harry Wilson is also looking imminent. Jason Cummings is also in the works but isn’t quite as advanced.

While nothing is yet signed, the £4M deal for Skrtel, said to include the wage package as well as the transfer fee, is extremely advanced and could be a matter of days (or less) before it pulls through, while the negotiations over Cummings have progressed to an extent (albeit it is in a slight state of ‘limbo’ with regards to Rangers’ striking options and the unclear status of Alfredo Morelos) but the on-loan Forest star may soon get his wish and sign for the Famous on a permanent basis, following in the footsteps of fellow former loanee Jamie Murphy who signed a three year deal today.

Last but not least is 21 year old winger Harry Wilson who has been on Rangers’ radar for a while – a loan deal for the Anfield youth product is said to be on the cards with the lure of working in the first team under Stevie Ger appealing to the recently Hull loanee.

In the past five days Rangers have confirmed three signings for the new era – it could be over the next few we see another three join them.