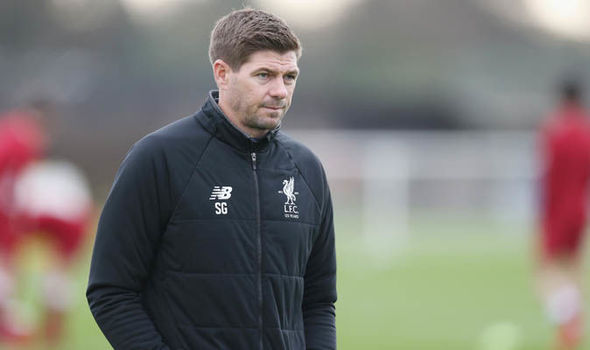 Sky Sources have revealed the negotiations with Steven Gerrard to become new manager could be concluded by the end of the week, with an announcement in due course.

The 37-year old has not been ‘put off’ the job after yesterday’s result, and in fact is said to be more ‘excited’ than ever by the idea of getting one over on both Celtic and his old boss Brendan Rodgers.

While further negotiations have been confirmed for this week, they are said to be progressing well, and it has been revealed that Gary McAllister will indeed be his assistant manager if the deal can be sorted.

As we explained earlier, budget does not appear to be a stumbling block, but Gerrard is said to seeking reassurances about his ambitions, his needs, and the level of control he will have once in the hot seat.

This one could well be ratified by as early as Friday, but we shall wait and see.