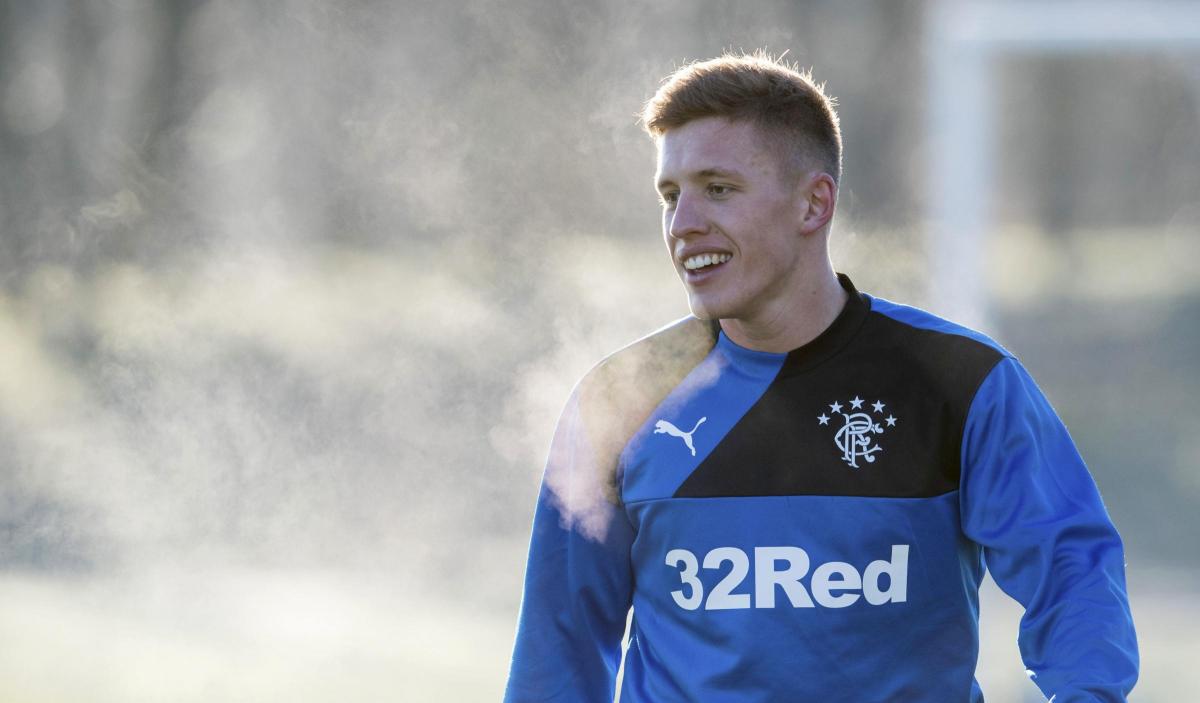 Greg Docherty has formally diffused any ‘rift’ with Alfredo Morelos and denied there was a tunnel bust up, according to manager Graeme Murty.

The 21-year old was seen in a colourful disagreement with his Colombian team mate, and the two had to be separated by defender Bruno Alves; claims were then made that the pair had to be separated again by the same man in the tunnel as they allegedly came to blows, but the ex-Hamilton man has denied this entirely and said it’s a pile of fiction.

He said the young midfielder told him:

“It was nothing. There’s nothing there. It’s people making more trouble for us than there needs to be.”

Given the fact a number of red tops use Rangers for sales, this isn’t hard to believe – no one from the club has confirmed anything happened in the tunnel, and despite Sky Sources claiming there was a fight in the tunnel, their later information then said there wasn’t.

Frankly, we have respect for Docherty and if he says there was nothing else in the tunnel, we are happy to take him at his word.