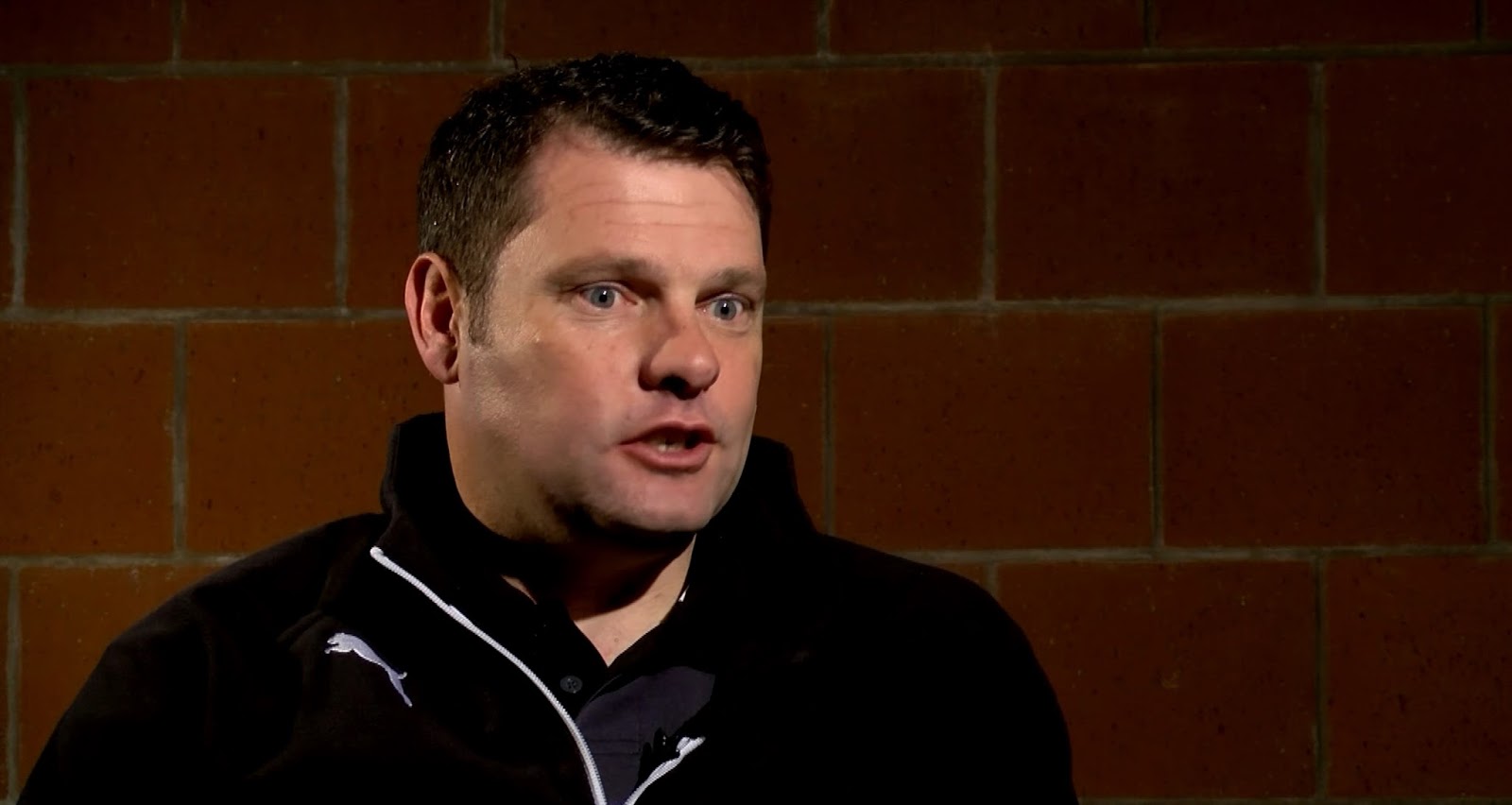 While admitting he ‘made mistakes’ on Sunday, Graeme Murty has also stood by his team selection for the match against Celtic and says they should have done better.

The Rangers manager has been under fire for some curious selection decisions recently, particularly picking Andy Halliday for the cup semi and keeping Graham Dorrans as defensive midfielder, but the 43-year old remains happy with his selection and reckons they essentially let him down.

“If I looked back on it, there are things I would do different. I feel I am learning in the most public environment. I will make mistakes.”

This we can respect, an admission from a manager, who has rarely conceded any responsibility to date for weak displays on the pitch, that he may have got things wrong on Sunday.

Unfortunately, when pressed on his formation and selection, he reverted back to type:

In other words, after admitting the potential for mistakes on his part, he regressed again and effectively blamed the players for not following his instructions.

It is certainly true they were horrendous, no argument here, but Murty seems contradictory in wanting to take some responsibility for his own errors but then denying these ones in particular.

If he is to defy the odds and become a successful Rangers manager, he needs to hold his hands up more to specific errors rather than palming it off on the players every time.