Home Rangers Is this star Rangers’ beacon of hope? 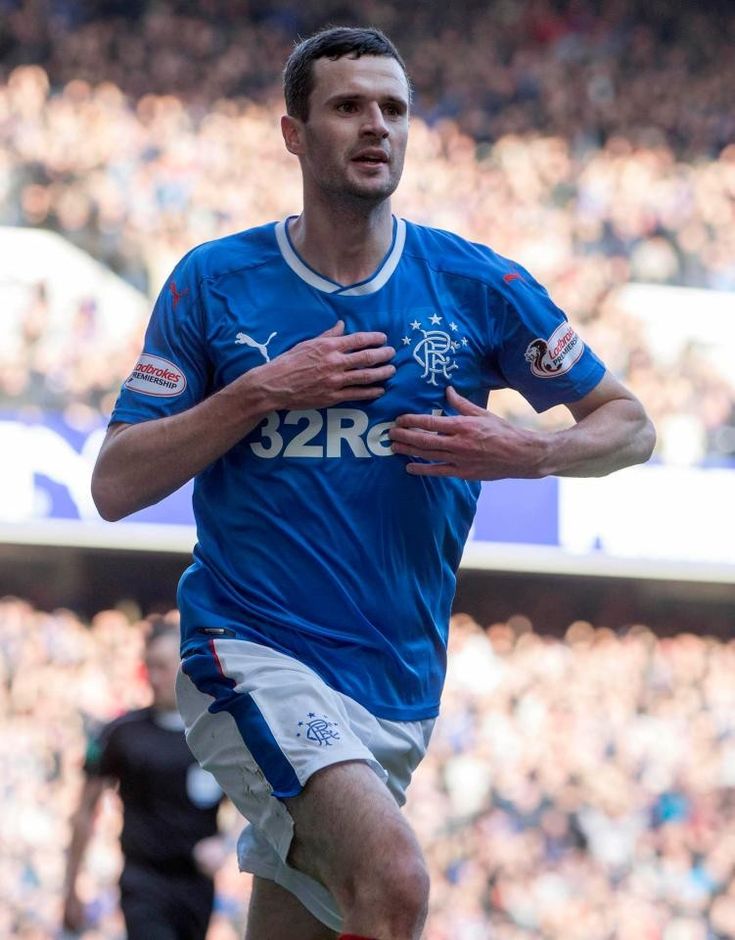 We’re a right grumpy old lot here at Ibrox Noise these days. Ever since the Celtic debacle all optimism got doused and reality has sunk in truly. But we do have some positivity for you today and that is the performance and growth of Jamie Murphy.

While most other players in Rangers’ XI yesterday struggled (even the usually brilliant Greg Docherty had a quieter afternoon next to the out of position Graham Dorrans), Murphy didn’t shirk, didn’t hide, took the (not Red…) bull by the horns and was Rangers’ finest player by a country mile.

From the first whistle he was the one getting involved, tearing up the left channel, single handedly dragging Rangers through a dreadful first half and being the most positive and forward-thinking player on the pitch.

In short, Jamie Murphy, like Greg Docherty and a handful of others, has honoured our shirt and filled it with pride. He is where he wants to be, he is one of us, and he is probably playing better than he ever has in his career as a result.

This guy is a Scotland international, who has not had the breaks with the NT that he should have had, and we are proud to have him in our ranks. He can beat men, score goals, link up play, and he’s still young at only 28. Rangers will get the best years of his career.

He is the sort of Rangers player we used to have, the level we expect, but he’s a rarity these days.

Even when he doesn’t play as remarkably well as usual, he still keeps ticking on and trying, and working hard. He’s had wild shots with his weaker right foot but he always works to get into those positions.

With four goals and six assists since arriving, his form has been superb – and he is one of the good things about Rangers these days.

Even against Celtic and Killie he fought, he kept going, and he was one of the few in our side who seemed to have the stomach to do so.

While results are not going our way, and we still don’t feel like old Rangers, bits of us do – and as long as guys like Murphy are in our  team, we must hold onto that.