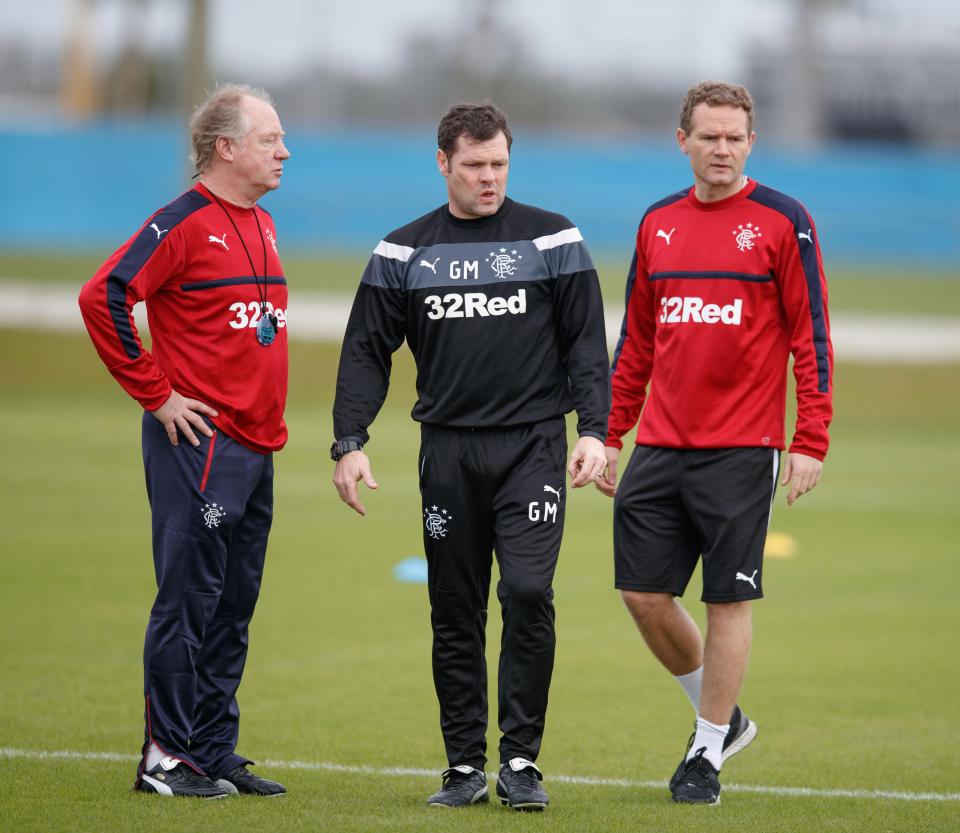 Yesterday’s ST renewals plea from chairman Dave King contained, as always, a tonne for us punters to read, chew, digest and analyse, but one of the main outcomes was the question of Graeme Murty and season tickets.

The point, remember, of the statement, was to encourage renewals – it was the annual advert to renew your seat (or get a new one) but this year, Rangers fans do not know where their club is or even its vision for next season.

Crucially, we do not know who the manager will be, and even more crucially, King is aware that Graeme Murty remaining in charge breeds uncertainty over renewals.

There are plenty of fans who will renew regardless. That’s fine – we at Ibrox Noise would never judge those who renew or don’t, whatever their reason. But many are ‘considering’ this summer. With Murty’s contract potentially being renewed past the end of the season, it is making those who would normally renew at the drop of a hat genuinely consider whether £500+ is worth it.

This is not to cite a lack of loyalty of support – we, like thousands of you, have spent hundreds, thousands down the years on our club.

But last year we had just appointed Pedro Caixinha, and that exotic name plus the millions being promised in spend encouraged renewals and excitement.

This year we simply don’t know who will be manager, and there are those in the fanbase who aren’t quick to throw their credit card at the club if Graeme Murty remains the boss beyond June.

And King knows this.

But, in everyone’s defence, Murty’s deal is till the end of the season. Just like McCall. And just like McCall has done as well as he can – albeit with an added transfer window McCall didn’t get – we always promised we wouldn’t judge till late February, and we kept that promise, indeed leaving it till deep into March, but it seems apparent that Murty isn’t the right man long term, and if the club don’t agree, it really could hurt the STs.

But therein lies another issue – Rangers fans won’t necessarily know by the closing date for renewals whether a new manager is coming in, or who he will be, regardless of Frank de Boer rumours.

And that, in a sense, is extremely bad timing for King and Rangers.

We are not discouraging fans from renewing, nor encouraging – we simply don’t know. We want a vision from the club, rather than vague rhetoric. And right now the future really isn’t certain at all.