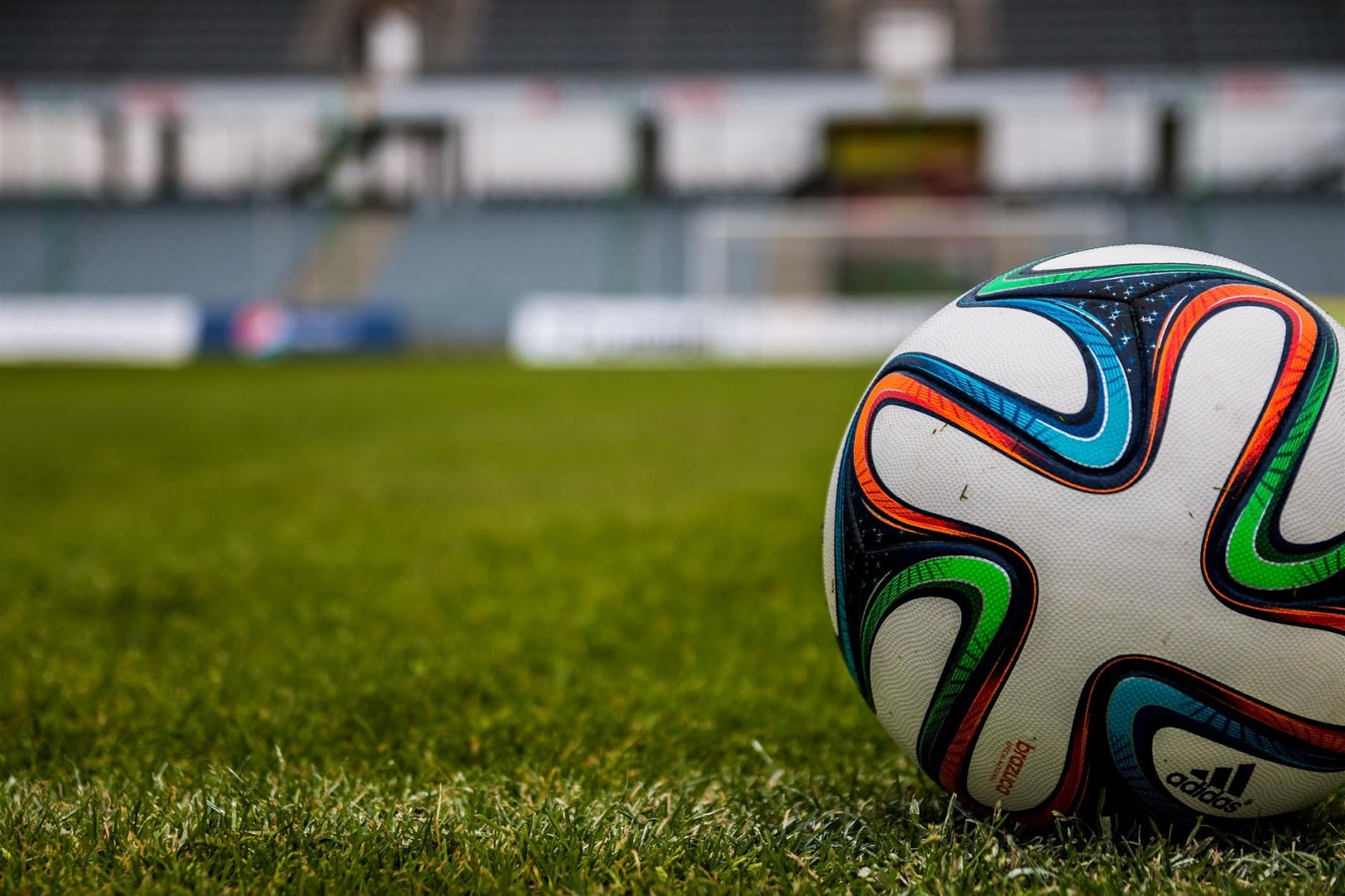 The Scottish
Football Association has announced that Bobby Madden will be the referee for
the Old Firm clash against Celtic in the Scottish Cup semi-final. The
experienced ref will take up his role and get in the middle of the two Glasgow
sides for the third time. He has refereed 33 games this season, issuing 112
bookings, which included five red cards. He also refereed last year’s Scottish
Cup final between Celtic and Aberdeen.
Celtic fans may
remember Bobby Madden best for
his perceptive performance last season in the 1-1 draw between Celtic and the Rangers
at Parkhead. Madden denied Celtic a potentially game-changing last-minute
penalty kick when Leigh Griffiths went down from a challenge by Clint Hill.
Let’s hope he shows the same talent during this year’s Scottish Cup semi-final.
Perceptiveness is a key skill for any referee, and not everyone is up to the
job. Take the How Perceptive are You by Unibet
test to see if you would be up to the task.
Madden will be
joined by assistant referees David McGeachie and Graeme Stewart, as well as
additional assistants Don Robertson and Nick Walsh and fourth official Steven
McLean.
Meanwhile, Kevin
Clancy will referee the semi-final match between Motherwell and Aberdeen the
day before. He will be joined by Douglas Ross and David Roome as assistant
referees, Andrew Dallas and Alan Muir as additional assistants and Greg Aitken
as the fourth official.
The Scottish Cup
semi-final is a crucial match for the Rangers F.C., who are now second Aberdeen and 13 points behind Celtic
now that they have played their game in hand in the Scottish League. There’s no games left before the league splits, but with a total of five games left
to play, they could well make second place in the league. First, is highly
unlikely and would depend on Celtic suffering an unlikely end to their
campaign.
Although they
have shown steady improvements under the temporary manager Graeme Murty, the Rangers
have had a generally inconsistent campaign this year, epitomized by the recent
home defeats against Celtic and Kilmarnock. And a victory against Celtic in the
semi-finals would be a significant boost to morale. If the Rangers could go on
to take home the Scottish Cup, as well as pulling it back and finishing second
in the league, this could totally change the tone of their season.