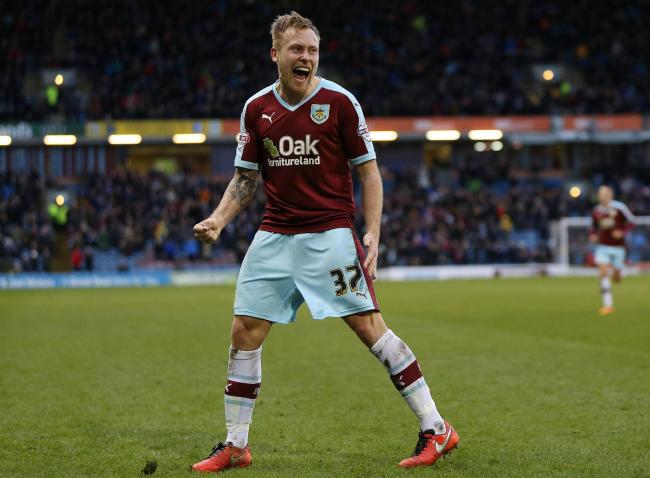 According to breaking reports, Burnley midfielder Scott Arfield has agreed a deal to join Rangers in the summer, and the contract will be complete before the Old Firm on Sunday.

The 29-year old Scottish born Canadian international is set to put pen to paper on the deal which will see him compete for a place among the attacking options Rangers have, with the ex-Falkirk man an attacking winger with ability through the middle too.

Arfield has played 18 times this season for Sean Dyche’s men, with him being a pretty integral part of the Clarets the past few seasons, and an experienced pro of his quality with plenty EPL level competition at Turf Moor in his CV is certainly welcome at Ibrox.

The reports were the deal would be two years, but we await official confirmation as yet on the exact details.

Burnley’s loss would most certainly be Rangers’ gain for next season, and it’s a statement of intent before the new campaign gets underway in earnest next season.