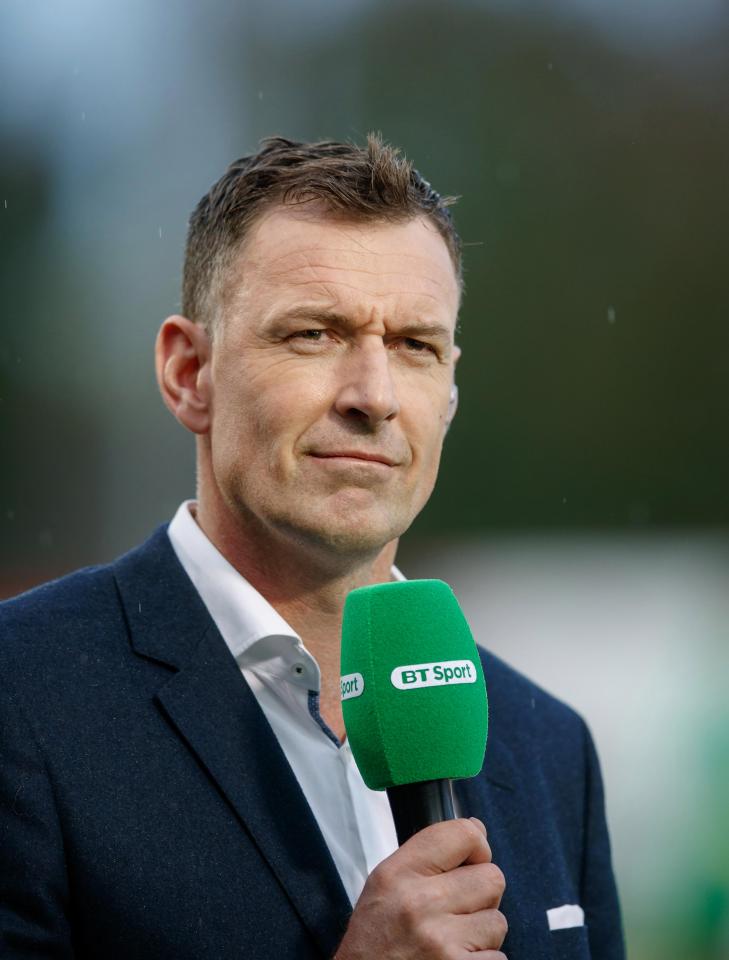 It isn’t like we’re overly keen on paraphrasing anything Chris Sutton has to say, he is after all a Celtic man.

However, as much as his comments on Rangers have drawn a great deal of flack over the years, not least of all from us on Ibrox Noise, having witnessed his scathing commentary when his main team got gubbed by Zenit, we would admit he does indeed call it as he sees it, albeit in an unquestionably attention-seeking and tabloid manner. He accused Celtic of ‘bottling it’ in Russia, which is a strong accusation at the team you support.

So, with that pre-amble notwithstanding, we have to agree with something else he said recently, which created headlines in our glorious Scottish media.

Indeed, we would go further than this. We would go on record as saying this is the first Old Firm clash since 2012, period, where both sides had a share of the spoils – Rangers winning at Ibrox, Celtic at Parkhead.

Since then, pale imitation Rangers sides unbefitting of the jersey have faced Celtic, a trend which continued till this year. Even though Warburton’s side got a win, Celtic were the better team that afternoon and wasted some glorious chances. And despite Graeme Murty’s impressive draws at Parkhead, fans went into those matches with little to no hope.

But on Sunday, for the first time really since the 18th of September 2011 when Rangers secured a 4-2 win over Lennon’s men, Rangers go toe-to-toe with Celtic, much more properly than in any recent encounter.

The result after that win at Ibrox was post-Naismith’s injury and it was the start of the decline. A defiant 3-2 win at Ibrox in March was delaying the inevitable following a 1-0 loss at Parkhead in December and the 3-0 reverse in Glasgow’s east end during the split summed up where Rangers were now going.

But here we are, six years later, and for the first time, over the past month or two, Celtic have shown real concern about Rangers, and have started to recognise the renaissance building up at Ibrox.

It really will be the first time in over half a decade where Rangers go into an Old Firm match in considerably better condition than Celtic, and that is why there is real hope and expectation Murty can get a result.

Our defence remains a key problem, and we will look at that in a separate piece, but midfield and attack are in electric form and murmurs in the tabloid press have been scathing of Celtic’s back line recently which is certainly an opportunity Rangers should exploit.

But the original point is instead of fearing the worst, Rangers fans are actually expecting something a lot better on Sunday.

It is of course the ultimate litmus test. Rangers and Celtic are judged on how they do against each other – and Rangers have failed that spectacularly all-too-often. Graeme Murty admits he’s eager to see how his charges fare on Sunday, with this being his first real Old Firm match as manager with the team he has built in really only a couple of months.

Murty has rightly drawn praise for how well he has done this calendar year – well, Sunday’s test is the biggest. Pass that and this Rangers team and manager will have convinced even further that there might just be a sea change in town.