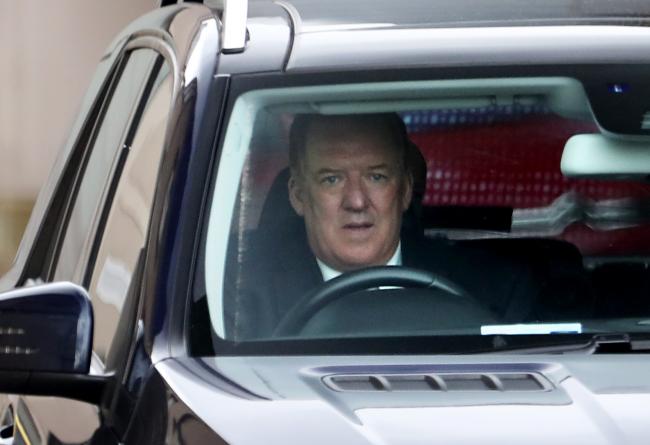 More than a touch ‘coincidental’, isn’t it?

Most fans reacting to the Sir David Murray news of recent days have been debating the merits for and the criticisms against such a figure coming back and investing capital in Rangers.

Thing is, this is Old Firm week, and we cannot help but note the timing of such an extraordinary story.

Nothing would disrupt Rangers more than SDM roaming back in on his horse right now, and that’s the last thing we need.

And that’s exactly why we got it. It is no coincidence the gutter press red tops came up with this story in the past few days with such a colossal match at the weekend the only desired focus.

And there’s further lack of coincidence that only a prominent Glaswegian-based local paper poo-pooed the news today.

Celtic and their friends in the press genuinely fear Rangers as of present, a Rangers that is riding high – and what better way to distract the supporters, and even players, than by contriving a story about the second most controversial figure in Rangers’ history coming back to play a big role in the future of the club?

No, this is once again the press at their little games again, finding a sensational story to overshadow the football and on-pitch business by emphasising a shock story off it.

We even have, today, apparent nonsense on social media channels about Sunday’s referee promising to award Rangers a penalty in the first half.

In the past five+ years we have not seen this level of Rangers rubbish in the press because Celtic had nothing to fear and did not bother.

Now they do and are.

Ignore the noise. Except the Noise 😉