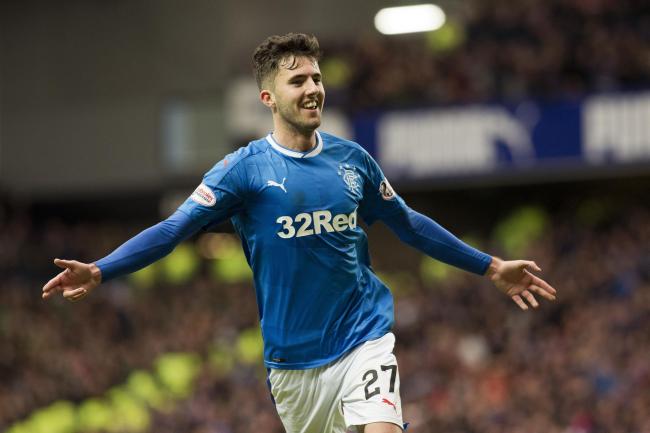 In a truly exceptional indicator of Rangers’ current form, Rangers’ official site is running its February Player of the Month award, allowing fans to choose their favourite.

The ‘problem’ is that omissions for assist king Daniel Candeias, the country’s top scorer Alfredo Morelos and midfield titan Greg Docherty give some idea of just how strong Rangers are right now.

The three options provided are the on-fire Josh Windass, the mercurial Sean Goss and the exceptional Jamie Murphy, yet a strong case could be made for any three of the six mentioned.

Meanwhile captain James Tavernier has enjoyed a fine run too and could even have a shout for inclusion.

It all adds up easily to the strongest Rangers XI and squad we have had in an age, and nothing highlights that more than the fact that we could easily have had seven contenders in the POTM contest rather than narrowing it down to just three.

Furthermore, with a glut of excellent players out injured (Graham Dorrans, Ryan Jack and Ross McCrorie to name just three) the squad can only get stronger from here on in.

And yes, I have not even mentioned hat trick hero Jason Cummings yet, albeit the on-loan Forest star did not get a tonne of minutes last month. But he did score a fine goal on his debut at the tail end of January, and arguably the goal of the month in February at Somerset Park, before exploding onto the scene fully last weekend.

Yes, things are on the up, and if Rangers’ biggest problem is choosing between our best players for the POTM competition, that really is the kind of burden we can happily Bear.