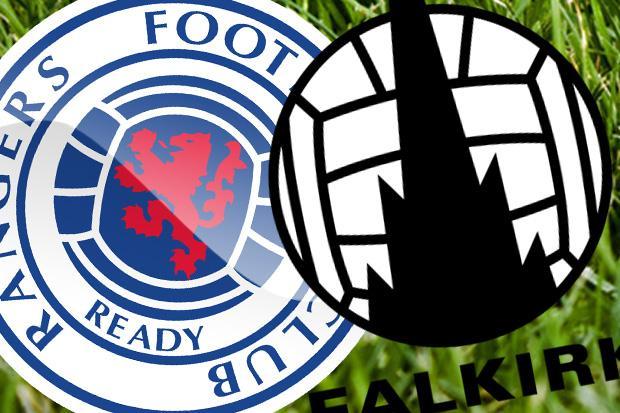 Graeme Murty has a few decisions to make for today’s cup quarter v Falkirk. With Celtic looming seven days down the line, and injury concerns remaining, key personnel may be rested for this one without too much weakening of an in-form XI.

Starting in goal, Jak Alnwick, Rangers’ traditional cup goalkeeper, could well have his first start since Fraserburgh, following his absence from the fifth round trip to Somerset Park for reported ‘personal reasons’.

Defence may see some change too. Declan John remains absent at the left, so Andy Halliday is likely to retain his place while James Tavernier will continue to captain on the right.

Central defence is certainly an issue of contention. With some dodgy defending of late, and a fit-again Bruno Alves, it is feasible one of David Bates and Russell Martin could make way for the Portuguese. Our money would be on Martin.

In midfield while we would advocate no change at all, Murty may wish to rotate and give Jason Holt some minutes, likely in Greg Docherty’s place. Hopefully he elects to stick with the ex-Hamilton man.

The front berth will also see an alteration or two. With no Jamie Murphy (not 100% certain but incredibly unlikely) Jason Cummings is likely to get the nod, with Josh Windass on his left and Daniel Candeias on his right, while as usual Alfredo Morelos will run the line up top alone. Unless of course Murty goes with a diamond 4-4-2 which is quite believable in light of him doing it v Ian McCall’s men.

We also envisage that a surprise start for Niko Kranjcar is not beyond the realm of possibility, so keep that one at the back of your minds.

But, our (completely wrong) predicted XI:

Whatever the selection and formation ends up being, as Halliday said in his presser on Friday Falkirk have history of taking a hell of a lot of points from us in recent years. Indeed, Rangers never got anything from the Falkirk Stadium under Mark Warburton, so we know they were once a real bogey team for us.

Times have changed though, and this is an infinitely superior Rangers side that should overcome the Bairns.