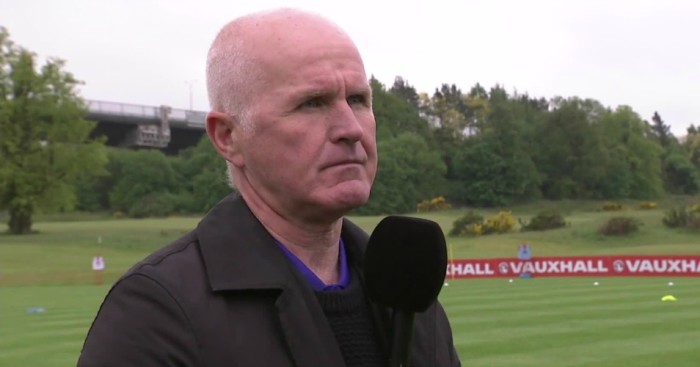 As Ibrox Noise brought you earlier, Celtic’s Sky Sports pundit Davie Provan has launched a smear campaign against Rangers both past and present, but even fans of other sides in the SPL can see the mindless rant for what it is.

Provan represented Celtic back in the day, but his recent displays as a pundit have become increasingly erratic and this latest column in a national tabloid even has neutrals scratching their heads in disbelief.

From categorically smearing Rangers’ 2008 Manchester squad, to attacking the integrity of the regime today, to peddling completely unfounded claims with regards the intentions of Mike Ashley, all while slandering Rangers’ board, fans have taken to Twitter to voice their disbelief at the absolute rubbish the man is claiming as fact.

Ibrox Noise takes you through the best of the reaction as fans of all sides, not just Rangers, call out Provan’s inaccuracies for what they are.

Can't stand provan mate but he definitely leans towards celtic

He’s a Kilmarnock supporter, Provan. Do some research you muppet. https://t.co/UvFrAlUaFj