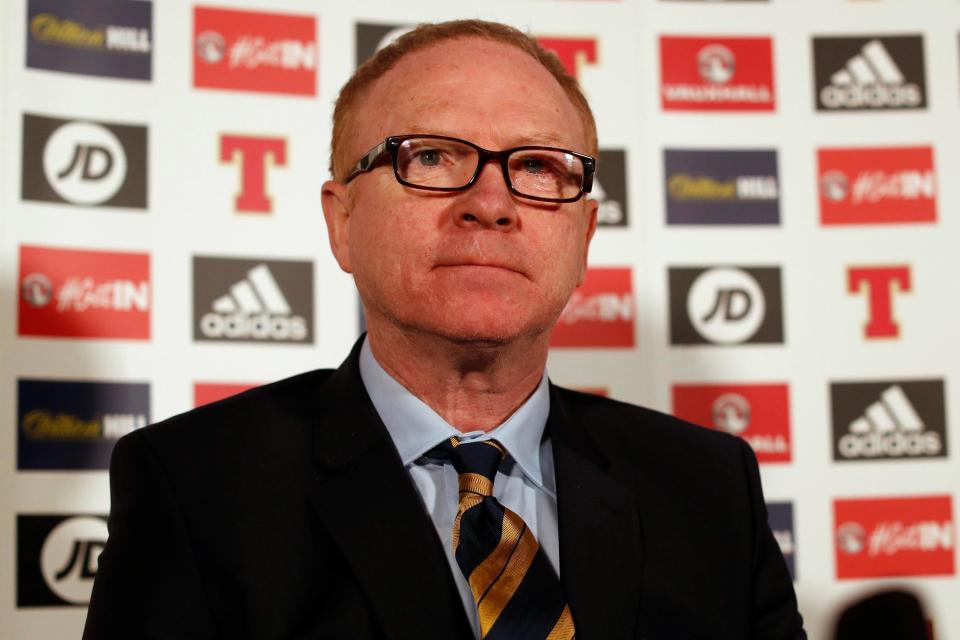 Not at the national broadcaster it isn’t. The UK’s state channel completely whitewashed the trio selected for Scotland and focused only on the six first-time call ups and those who had been (and hadn’t) selected from Celtic.

They completely, 100% and entirely erased any significance with regards Rangers.

As we know the BBC and Rangers have had a chequered history in recent times, with a litany of offences causing friction – their coverage of us has been questionable at times, and while they are not banned from Ibrox, one of their employees is, meaning the rest have boycotted matches there.

And as the latest in a long line of petty incidents, when Alex McLeish’s Scotland squad for Hungary and Costa Rica was announced, they completely ignored the Rangers aspect of the selection and mentioned the Celtic aspect instead with Scott Brown’s retirement and Leigh Griffiths and Craig Gordon’s injuries.

The selection of Jason Cummings, Jamie Murphy and Russell Martin simply did not register, and comically there was only one more pick from Celtic Park overall with four coming from Parkhead to Ibrox’s three.

Technically we could say Celtic’s Ryan Christie too but he is an Aberdeen player right now; the point is once again the BBC refuse to put forth positive (or any) news about Rangers unless it is negative, and as a supposedly neutral broadcaster it really is about time they got off their high horse, gave an apology with regards the banned reporter and this silly nonsense could be put to bed.

We accept Rangers and the BBC will never get on, but it is beyond absurd to have this stand off, and the more the BBC carry it out, the more ridiculous it becomes.

The fact the entire staff of Pacific Quay apparently have to boycott Rangers because of the actions of one reporter really is quite bizarre.

Shall we just all grow up, lads?