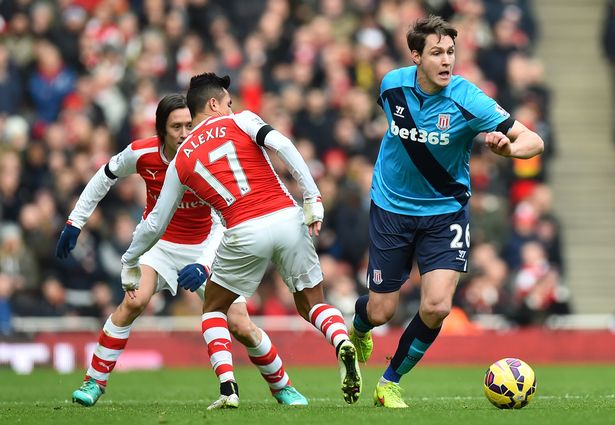 If Rangers fans are agreed on one thing right now, it is that while attack and midfield are functioning better than they have for years, defence remains a real problem and no partnership has really worked since Danny Wilson left.

The-now Colorado stopper came onto one hell of a game last year but circumstances saw him move on, and unfortunately David Bates, Russell Martin, Fabio Cardoso and Bruno Alves have, between the four of them, failed to produce a truly convincing partnership and while Rangers’ rear frailties have not cost us too many points, it is certainly an area requiring looking at.

At this point, bringing in a new face to compete for a place would not be the worst idea, and Germany’s Philipp Wollsheid is a current free agent and entirely available to come in and help shore up defence.

The 28-year old former German international and Bayer Leverkusen centre-back has had a colourful and varied career, with peaks in Germany with both Leverkusen and Wolfsburg, and troughs with Stoke City and Metz.

But you simply do not make over a hundred appearances in the Bundesliga if you cannot play a bit, not to mention 50 in the EPL.

Recently-freed from Metz by mutual consent, Wollsheid is regarded as a technically excellent stopper, massive at 6ft 4 and while his physical frame is not as hefty as some defenders of his height, he makes up for it with intelligence and positional sense.

He is also noted for his passing range, something Rangers lost when Danny Wilson left – Bruno Alves is pretty decent at finding players up the pitch too, but another player with vision from deep would not be unwelcome.

He is a player who has lost his way having once looked like a real German future star in the making, and at only 28 would be aching to get a huge club like Rangers – the lad still clearly has ability, and would not cost the earth to bring in.

With only Bates, Martin, Alves and Cardoso to choose from, Rangers’ options at the back have seen better days and another fresh face to help raise the all-round level would be a shrewd move from the management.