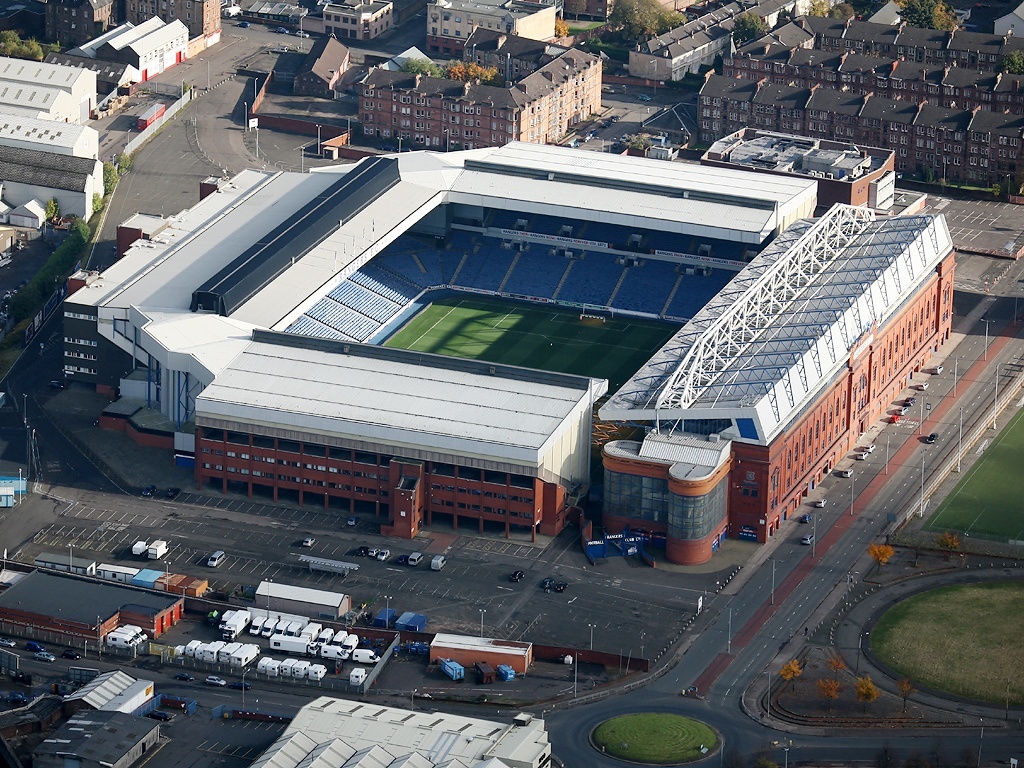 Hot on the heels of today’s earlier entry in which we discuss the very real possibility of Rangers clawing another three points back from Celtic this weekend is the absurd dichotomy we face in the course of that.

As Rangers fans know, our record at Ibrox this season, if not ghastly, is far from good enough. Of 13 fixtures in Govan, we have only won 6 – less than half the encounters.

However, if we turn this on its head, our away record this campaign is quite the opposite – Rangers have the best away record in the SPL.

Rangers have gone on our travels 14 times and won 10 of them. The only teams to have managed to beat us on their own patch are a Scott Allan-inspired Dundee, and one of Scotland’s most in-form sides in the form of Steve Clarke’s Kilmarnock.

Remember the olden days when Celtic used to boast of that incredible home record in the Champions League, which was possibly the tournament’s best outwith the absolute marquee clubs? But their away record was the rank opposite and ‘guff’ didn’t even cover it?

Well that is a similar place Rangers’ domestic record is in right now – there’s a lot of ‘what might have been’ if Rangers’ Ibrox record had matched the one on our travels.

We’ve discussed a few times what the cause of the underwhelming home record is, and that’s for another article, but the fact is no team in the SPL has as good a record when they take trips, not even Celtic.

We’re torn as to whether to focus on how good the away record is, or to analyse and be depressed by the home one – it does add a touch of spice to Saturday’s game. Hearts may not be that good right now, but with Rangers’ remarkable ability to disappoint at home, they may equally smell blood.

Some argue the home support is a reason why the team struggles in Govan – well, this weekend more rests on it than has for a long, long time and it is critical the fans get behind the team and truly support rather than berate (we know, we’re one to talk right?).

Because so much depends on all 3 points.