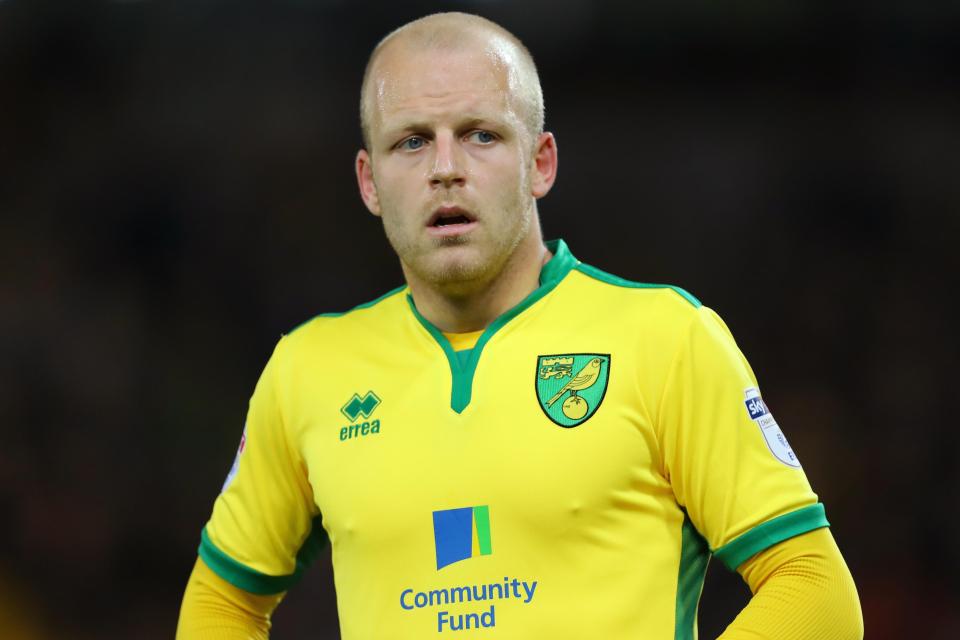 With today’s news that Hearts have formally made the first serious enquiry about attaining Steven Naismith’s services, many Rangers fans have been left scratching their heads wondering why on earth Graeme Murty and Mark Allen have not apparently made a move to bring home the former Ibrox striker.

Naismith has clearly stated abundantly clearly that he wants to return to Govan, and that he would be willing to play for a modest fee. Naturally, not for the ‘free’ nonsense the tabloids spouted (who, exactly, works for free?) but certainly at a cost effective level.

And with Rangers’ striking poverty highlighted again last night when only the in demand Josh Windass could muster a goal in Florida, it is even more bewildering that a seasoned veteran of the Scottish game is apparently not interesting the bosses at Ibrox.

Presently Rangers have Alfredo Morelos and Josh Windass more or less entirely providing the goals. Morelos’ form has been up and down, and he suffers a touch of inconsistency and profligacy, while Windass’ is not effective as a winger, but does get a fair few goals.

But neither of them is individually truly the answer, even if both together give a bit more – but a club of Rangers’ size needs more quality up front, and despite the links with Cole, Cummings et al – Rangers know Naismith like the back of our hands.

Yet it is Hearts who have stolen a march on the 31-year old, and are said to be looking at him as a permanent signing?

Last time this happened was a carbon copy – Kyle Lafferty, unwanted by fans, went to Hearts and naturally has been very good there, to many Bears’ chagrin. Not this site though. We wanted the guy, and knew what he could bring. Naismith also going to his ex-team mate’s new haunt just screams of a repetition of that first farce, but this time with an even better player.

Hearts are evidently very quietly building something over there in Gorgie. After the calamity of Ian Cathro they, like Hibs, have become serious third place contenders coming from bottom four at one point to fifth in the table.

The acquisition of Naismith would strengthen them further while Rangers seem obsessed with picking up players from left field.

We hope the players we have actually been linked with are real and serious – because while Sean Goss impressed us last night, there is something uninspiring about being linked with a club’s unwanted youngster we have never heard of. I mean that as no slight on Mr Goss – he could well be a wise signing indeed, but Rangers fans need some more signings to get excited about. Murphy was a decent start there.

Naismith could have been one too, but it looks like that ship may have already sailed.