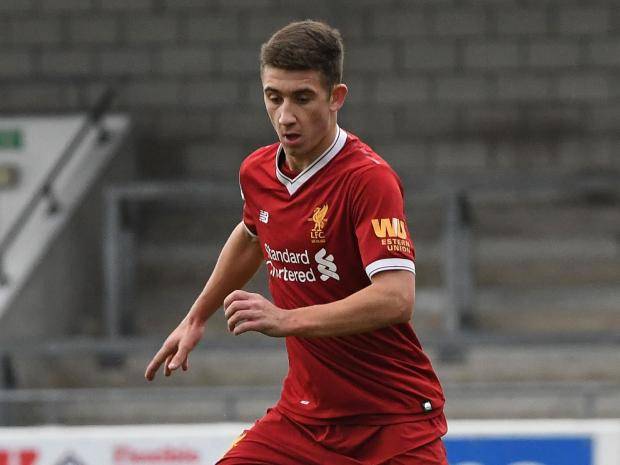 With Rangers still needing to do work in midfield and attack, many names have been linked to Ibrox in recent weeks.

However, a deal is close to completion in England that could well be a target for a modest-priced hijack if Rangers are quick enough to persuade Cameron Brannagan that the SPL and Rangers would be a much better move than League One Oxford.

The 21-year old central midfielder, described by manager Jurgen Klopp as the ‘complete player’, is to be allowed to leave Anfield due to lack of playing time, albeit he made almost 10 appearances just over a season ago.

Oxford are said to be working on a £200,000 deal to take Brannagan to Kassam Stadium, but if Rangers were to come in, well, a12,500 capacity stadium every other week versus the Famous lights of Ibrox?

The promising young player had a spell at Fleetwood Town alongside a fellow Rangers target in Devante Cole, and with a number of England youth caps also to his credit, clearly the lad can play a bit.

He might be worth Rangers’ scouts having a look at.