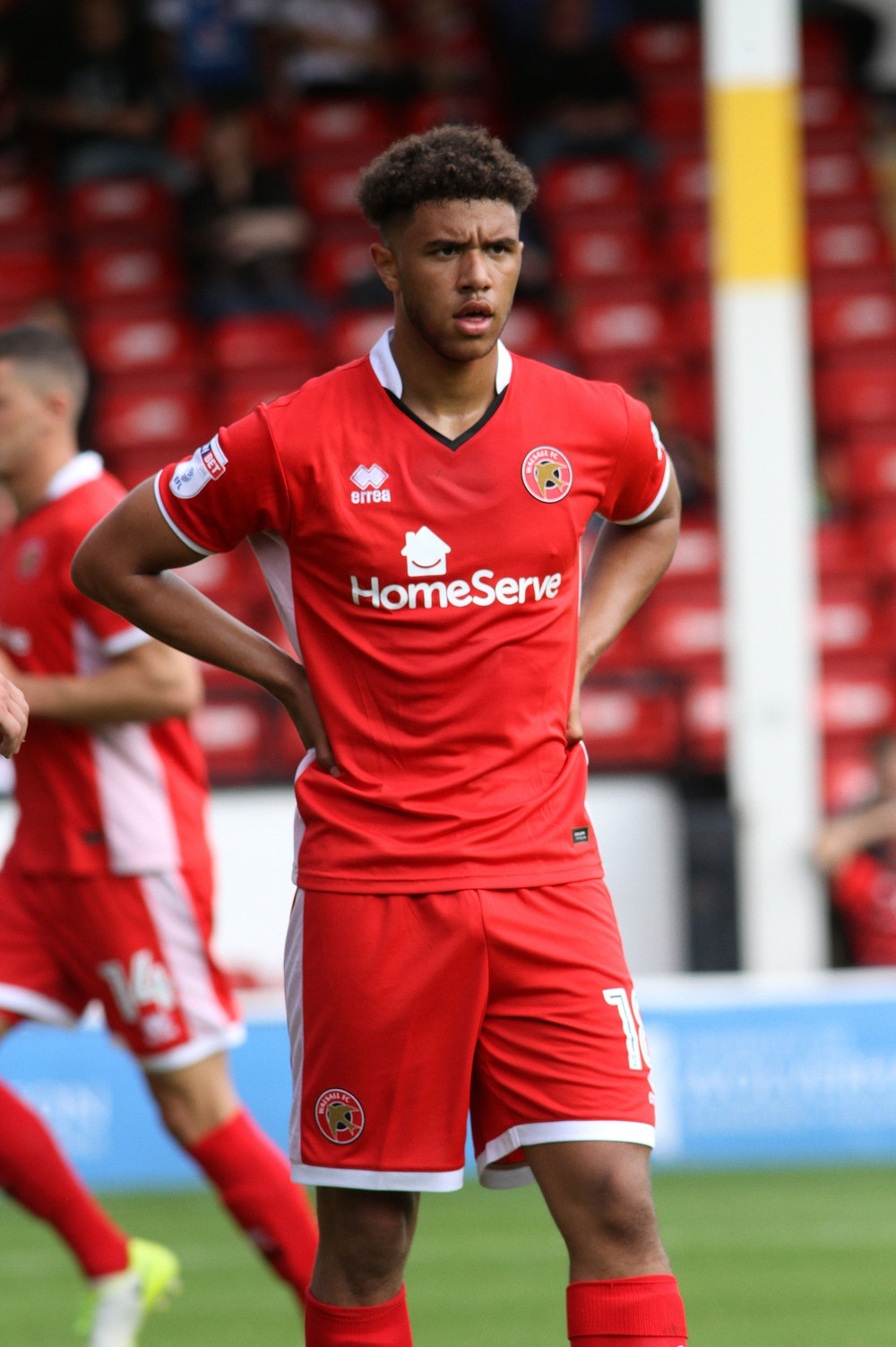 Rangers are this week looking at completing a colossal five man swoop, bringing in practically a half team.

The deal for Norwich City’s Russell Martin is likely to be concluded today, with the medical for the Scotland stopper taking place, and the announcement would follow by the end of play, but there are another fiveplayers potentially arriving this week and Rangers’ squad could look even more impressive by the end.

Interest in West Brom’s Tyler Roberts has stepped up further with scouts reportedly watching him in action on Saturday at Charlton for loan team Walsall. The 19-year old has impressed at the Bescot and Rangers are seeking to tie up a pre-contract for him.

Meanwhile Devante Cole remains a source of interest for Graeme Murty. The signature of Jason Cummings has made Cole a slightly less key acquisition, but Cole remains heavily on the radar. Previously the Fleetwood man was interesting Rangers and Birmingham but Derby have also joined the mix.

Furthermore, negotiations for Hamilton’s Greg Docherty are ongoing, with the (suddenly) seven figure rated midfielder a high priority target for Graeme Murty; we will see if that one can get over the line within the next few days or not.

However the deal for Jordan Jones took a big set back when Kilmarnock manager Steve Clarke ‘jovially’ dismissed Rangers six-figure bid for the Northern Ireland international – it is unknown if Rangers intend to go back in for the forward.

Last but not least Rangers are still in the hunt for Burnley’s Scott Arfield – the Canadian international would be a big coup, and while he has not signed a new deal for Sean Dyche Rangers’ interest remains significant. But the chances are admittedly low.