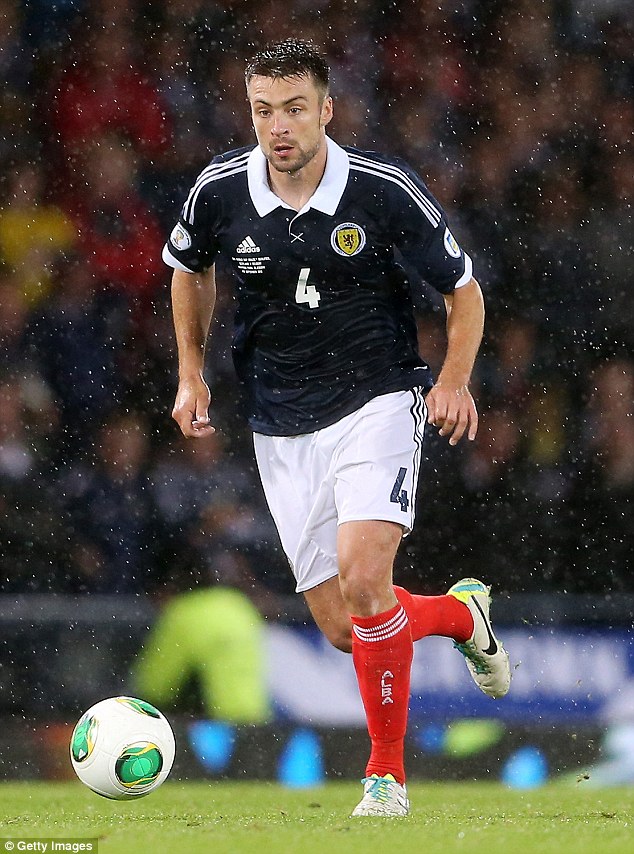 With Rangers defender Bruno Alves’ future looking increasingly in doubt, not to mention his current injury problems, it is being reported that Scotland’s Russell Martin is being looked at as a ready-made replacement for the Portuguese, but only if he does move on.

The 32-year old Scottish international is said to be extremely keen on a move to Ibrox, and it would be safe to say Alves’ time in Scotland has been underwhelming at best – Rangers would need some experience in defence given other than the ex-Porto man their most experienced CB is Danny Wilson at 26.

Martin, currently at Norwich, is being looked at as a potential solution, and has been quoted as ‘desperate’ to get the green light to go north, and Rangers are definitely interested, but are reported as reluctant to have both of them on their books.

Alves definitely lost his fan favourite status following the Old Firm, even though the 36-year stopper was not ‘faking it’, and on top of reported threats to manager Graeme Murty that he would leave if he did not play, his departure is not now being viewed as the disaster it might a few months ago.

That said, Martin is not the most prized answer either, with a fairly muted response greeting the news Rangers were interested. He has started only four matches this season at Carrow Road, albeit Rangers have done good business with the Carrow Road side in recent times with the Dorrans deal and potentially any upcoming Naismith one.

But Rangers definitely need supplements in central defence. Time will tell if Martin is to be one of them.