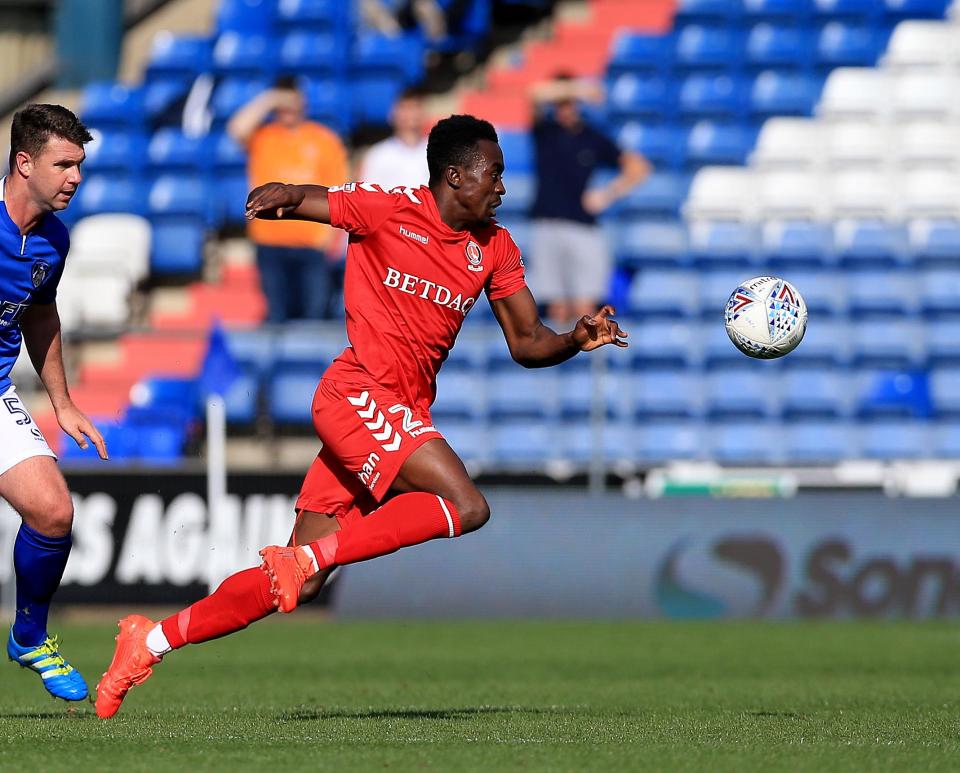 It does appear that Rangers could receive four new ‘free’ players this month, with loan deals either ending or being negotiated.

These guys have been away so long they are borderline new signings on their returns, and have had varying fortunes away on their travels. Ibrox Noise takes you through each of the lads and what prospects they would have back in Govan.

While some questioned his attitude and a few suggested he did not suit Rangers’ system, O’Halloran’s form at Perth made many sit up and take notice. The winger became Player of the Month for August and bagged five goals in the process. While it is safe to say he probably has not quite hit the same heights since, he is one most fans are happy to give a second chance to. Saints’ manager Tommy Wright is desperate to hold onto him, borderline telling Rangers what must happen, despite his not being Wright’s player any more; the former Rangers managerial target has made it plain he wants to hold onto the forward. It is time for O’Halloran to get his chance at Ibrox and show why Wright rates him so highly.

Already reportedly back at Ibrox, Dodoo’s time at the Addicks was frankly a disaster, but manager Karl Robinson has claimed he barely played the striker there because he preferred to use his own youth. Dodoo is an interesting one – he has never had a sustained run as striker, always being shoved out instead on either wing – whereas we know the lad can score, and score well. He showed massive potential at Leicester, and we are still willing to believe there is a player in there. But he needs chances.

Many Rangers fans are aching for his return as, following a slow start at Wimbledon, he has hit form and probably been their best player in recent weeks and months. The creative midfielder has a few goals this season, as well as plenty of starts, and many supporters are canvassing for Rangers to negotiate an early release, given the dearth of quality Rangers have in that position. He is one Ibrox Noise likes, and we still cannot understand why he was frozen out so dramatically.

Reportedly has been successfully released from his Azerbaijanian season long loan, Halliday never got anything like a chance at AM when he did his piece at Ibrox. We would like a sustained run for him there before dismissing him as not good enough.
Incidentally, for loads of fans claiming he was ‘voted’ worst signing in Azerbaijan:

1: It was from an independent website, not an association or public vote.
2: The actual comment tells you more than the negative headlines;

“It is difficult to assess a player’s performance when he does not play because he does not fall under the foreigner limit in Azerbaijan. But this should be thought about by the club before they decide to sign as many overseas players. As a result, one of the new signings, who was given the greatest hope (after all, he was to strengthen the midfield of Gabala) sat on the bench and is likely to leave this winter. It’s a pity. Our division does not have enough of these players.”

So we have definitely three and possibly Harry coming back too. In conjunction with the new blood coming in, many positive changes could be underway.