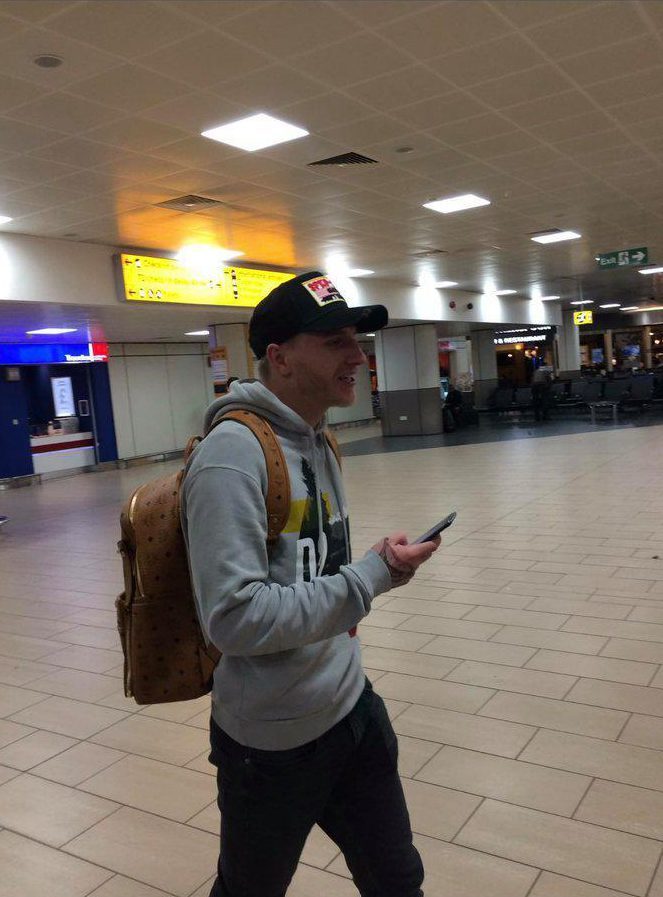 If there is one thing we at Ibrox Noise are a touch puzzled about, it is the newly-formed ‘Eduardo Herrera Fallacy’.

Today we have confirmed news that Nottingham Forest’s Jason Cummings is joining on loan. Initially it had looked to be a seven-figure fee, but it appears it will be another loan deal.

Some might wonder why Rangers are not spending any money – well, the name Eduardo Herrera is justification enough for the short term.

Which brings us to the fallacy – just why is it that some fans are willing to give a dud like Herrera even more time despite the complete inability he has shown in six months at Ibrox, but have already condemned Jason Cummings as not good enough despite his evident superiority in Scottish football?

We find it more than a bit strange that we will give someone who is evidently a terrible signing and ill-suited to the Scottish game so much time, slack, and excuses, while equally castigating Cummings before he arrives and not even giving him the chance to get the shirt on?

We at the site like Cummings, and he will be one of us within a day if not more. He is proven at Scottish Championship level and also has experience of the SPL and English Championship, yet some fans have made their minds up that he is a bad signing – while equally giving dross like Herrera continued chances despite repeated failures.

It seems to us Rangers’ board is actually playing this window rather well. Instead of wasting all this money like they did last summer (quite frankly, only Morelos really worked out of Pedro’s signings, and he was not even his) they are erring on the side of caution bringing in good players on loan, trying them out and making sure they work first.

It is crude to be talking about ‘try before you buy’ but we wasted £10M last summer on a pile of garbage – to us it strikes as prudent more than anything.

We are no fans of the board, and sure, we would love us to be throwing our money around and getting what we want – but these are more frugal times at Ibrox and we have evidently learned not to waste cash.

Spend only what needs to be spent, and try players like Cummings. Personally we are delighted with the move – the kid has the potential to be as good as Steven Naismith was for us. The Forest move was the wrong one at the wrong time for him, and Ibrox Noise for one is delighted he is coming here.