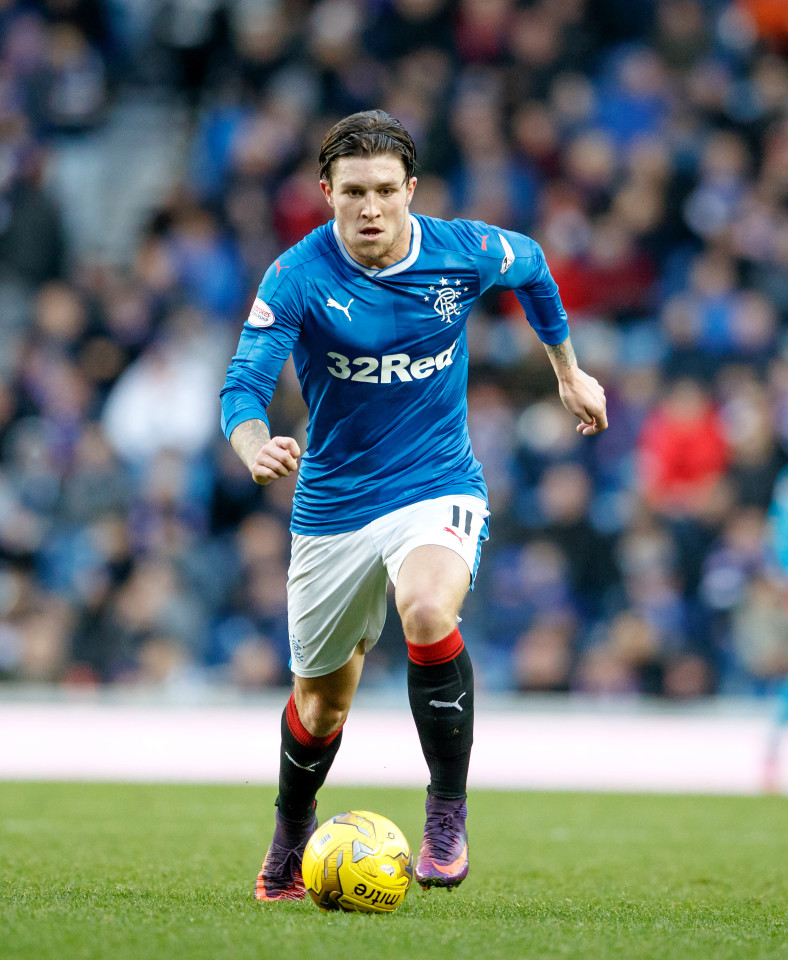 This has seen positive reaction from fans, happy our board are finally valuing our players at more than peanuts, and having learned from the disaster that was the sale of Barrie McKay for a third of his value, are clearly intending to hold out for players’ true values.

We can be sure more sides will be in for the ex-Stanley man, even if Preston have reportedly ended their interest, and the fact the bid amount went from 200K to 500K so quickly more than suggests it will break through the million barrier before long.

While Windass has hardly been a great success, he has shown fleeting glimpses of potential, and Rangers’ board are right to seemingly demand a six-figure sum.

There is no point letting young players (especially English ones) with massive potential leave for what is clearly well below their market value.

English clubs are swimming in money now, even if by normal standards Windass is not worth one million, but today’s inflation levels and the ‘Kyle Walker Syndrome’ (£53M for him, seriously?), evidently players cost more than they used to by astronomical levels.

So yes, well done to the board for getting this right. We expect higher sums to be bid for young Josh, and when we do sell, we shall wish him the best.