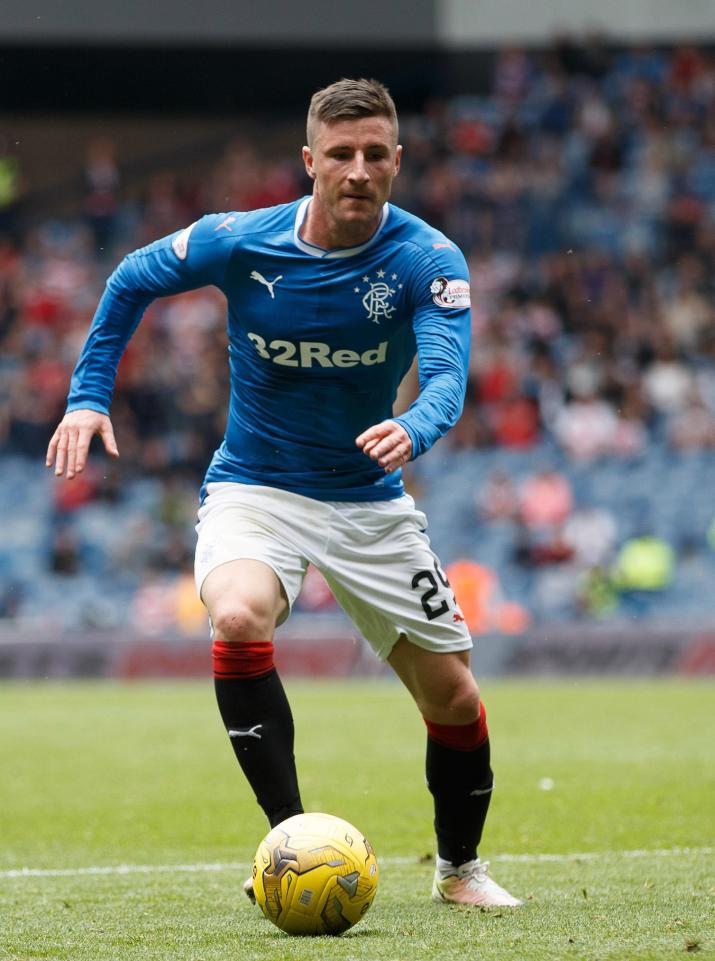 Few could fail to have noticed Rangers’ pathetic options in the final third. Alfredo Morelos aside, there is not one single decent player in Rangers’ attack from all of Josh Windass, Eduardo Herrera, Ryan Hardie, Kenny Miller, Carlos Pena or Daniel Candeias (this one has tailed off badly the past two or three months).

Therefore frankly it has become imperative that Michael O’Halloran is given the second chance being spoken about right now and comes back to Ibrox next month.

On loan at St Johnstone, the forward is a versatile attacker, more than capable of scoring, and assisting – he can play in any attack slot from striker, to second striker, to winger et al.

And he has been excellent at Perth injury notwithstanding.

Rangers do not have an abundance of riches right now, and O’Halloran is our player and effectively a free signing – he would be like a new player, and should be given a tabula rasa.

The winger was treated abhorrently by both Mark Warburton and Pedro Caixinha, and frankly his Rangers career under both should be completely disregarded. He was not managed well, and was rarely given more than five match runs – which is never enough for a confidence player to build up a head of steam.

Look at Danny Wilson – while he has had his moments, his recent run of the past two or three months in the side has led to many regarding him now as our best defender. This is no great praise, true – our backline has been ghastly. But it shows what a sustained run in a team can do for a player.

O’Halloran deserves a second chance under a manager who will actually believe in him, whether that is Graeme Murty or anyone else, as opposed to the predecessors whose arrogance ‘knew better’.

If it does not work out again, ok, we stop flogging a dead horse and sell him permanently back to St Johnstone.

Can it be worse than Josh Windass?