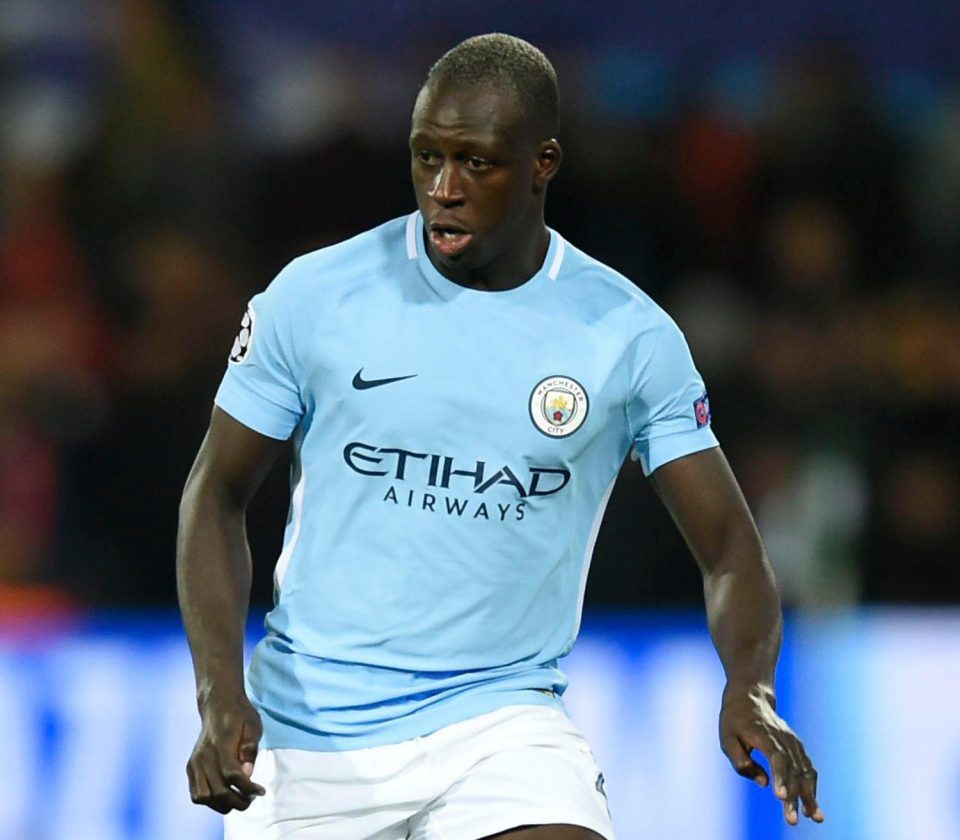 Ibrox Noise has never shirked from anything it believed in. We got a lot of stick for the Benjamin Mendy piece, where some regulars were so ‘faux disgusted’ that they stropped off in a fit of rage as if an internet website is actually ‘that’ important.

The amusing part for us is that reaction was exactly the same when we were linked to Joey Barton. It was ‘April fool’ this and ‘absolute nonsense’ that and ‘fake news’ this and ‘disgraceful misinformation’ that. But we learned. We learned that if we could sign Joey Barton, all bets were off. And therein began ‘The Joey Barton Fallacy’ wherein almost any player could conceivably join Rangers, no matter how outlandish, within reasonable belief.

Messi is beyond us, and so is Ronaldo. We are not idiots. But we also know, from history, that this club has pulled off sensational signings, and the arrogance to assume we cannot do it again is as insulting towards Rangers as any suggestions a website makes over a January loan signing.

Much of the ire over the Mendy piece was over the notion of a £52M player coming north. Yet in case a lot of you have forgotten, we already have a £20M player in our team! Sure, it was a while ago, but not only was Alves a £20M player, he also won the European Championship last summer.

And we STILL persuaded him to give up Italy for us.

We persuaded Joey Barton to give up the EPL for us.

We persuaded Niko Kranjcar to give up the USA for us.

The suggestion the site made was to give a world class player a six month loan, funded mostly by his existing club of course, in order to get his fitness back for the summer tournament.

Guess what – we did the same exact thing with Frank De Boer! The-then world class defender came to Ibrox and got fit for the summer. And yet if anyone had suggested it before it happened, the hysteria would have been insane. Same with his brother. The hysteria before Ronald arrived was incredible. We could not believe we were getting a world class Barcelona midfielder – a Dutch international.

And yet, today? Despite the signings of the past two summers? Mockery.

It is as if Rangers fans do not want to believe their club is capable of anything any more.

And Ibrox Noise will not accept such defeatism.

Are we in a bad place right now? Sure, it could be better. But the day we laugh at ourselves for wanting something better and having ambition is the day the Rangers I grew up with is gone.

And I do not want that.