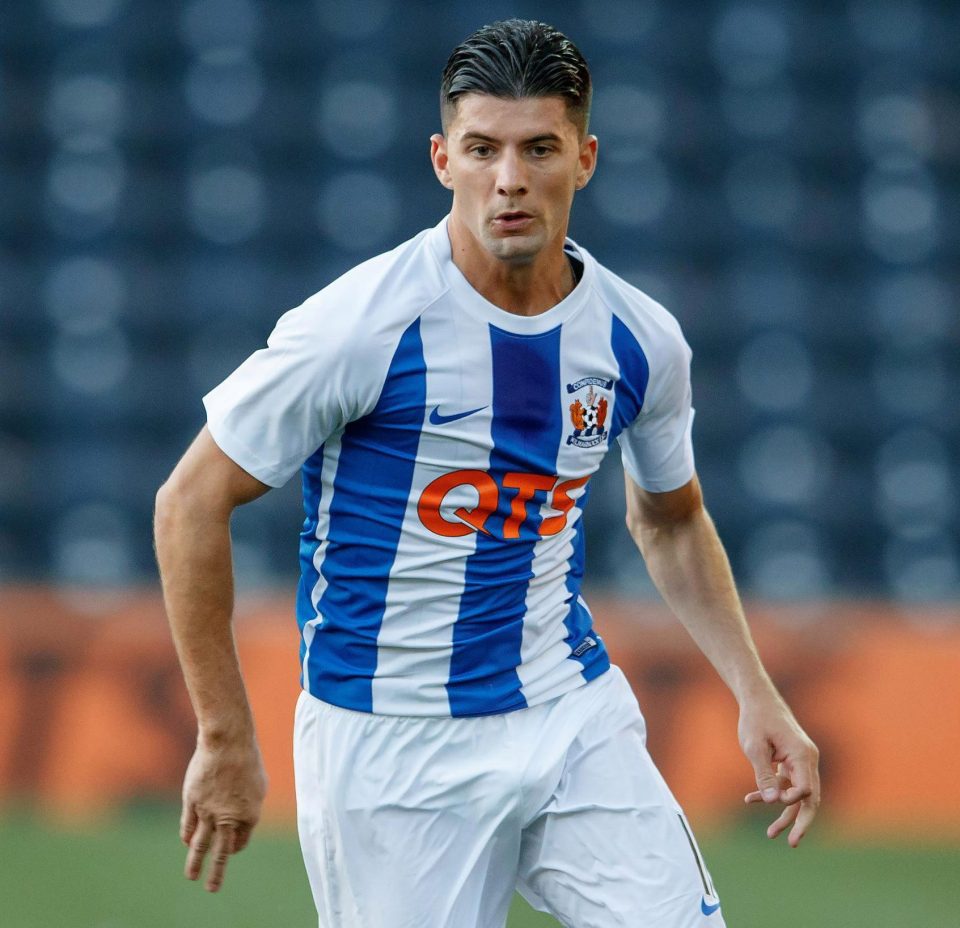 On top of the recent news of Rangers tracking Dundee’s star defender Jack Hendry is the similar link to Kilmarnock’s Jordan Jones. The Northern Irish international has made quite an impression at Rugby Park since Steve Clarke took charge, and is another young SPL talent that Rangers’ Director of Football Mark Allen is reportedly looking at.

The 23 year old winger has three goals for Killie this season, including a strike which sealed a point at Parkhead in October, and a similar finish which took a point away from Pittodrie.

The combustible attacker does not have the best disciplinary record though, with a surprising number of yellows for a winger plus a ridiculous sending off for two utterly needless bookings when Killie hosted Derek McInnes’ men.

But Rangers are said to be trying to be hoover up the best developing talent in the SPL to build a squad for the future but face EPL competition with Sean Dyche’s Burnley one of a host of other sides keeping tabs on the ex-Middlesbrough forward.

January could be set to be a busy old month at Ibrox.