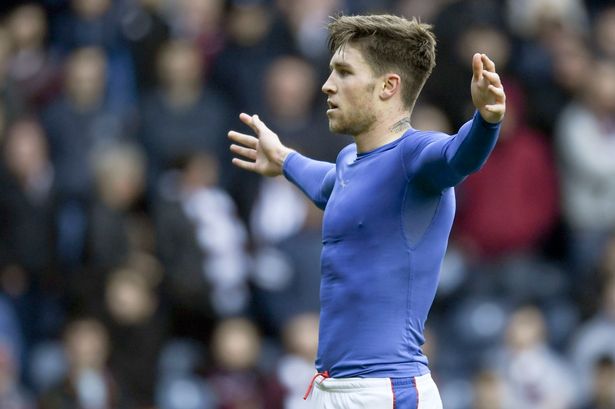 Following last night’s claims Rangers had received a substantial bid for winger Josh Windass, this morning has seen clarity on the story.

A bid has indeed reportedly been submitted by an English club for his services, but allegedly only starting at £200,000 and not the substantial escape clause sum at £3.5M.

The bid was apparently from Wigan Athletic, and was dismissed and rejected out of hand by Rangers who are reported to want a much more lavish £2M in order to sell him and let him leave.

Either way, whatever the absolute fact of this story, it does look like the attacker is on his way out if a good bid does indeed arrive, and Rangers could certainly use the funds to reinvest in better quality players – this bid from Wigan certainly leaves room for a bit of a war for his signature.