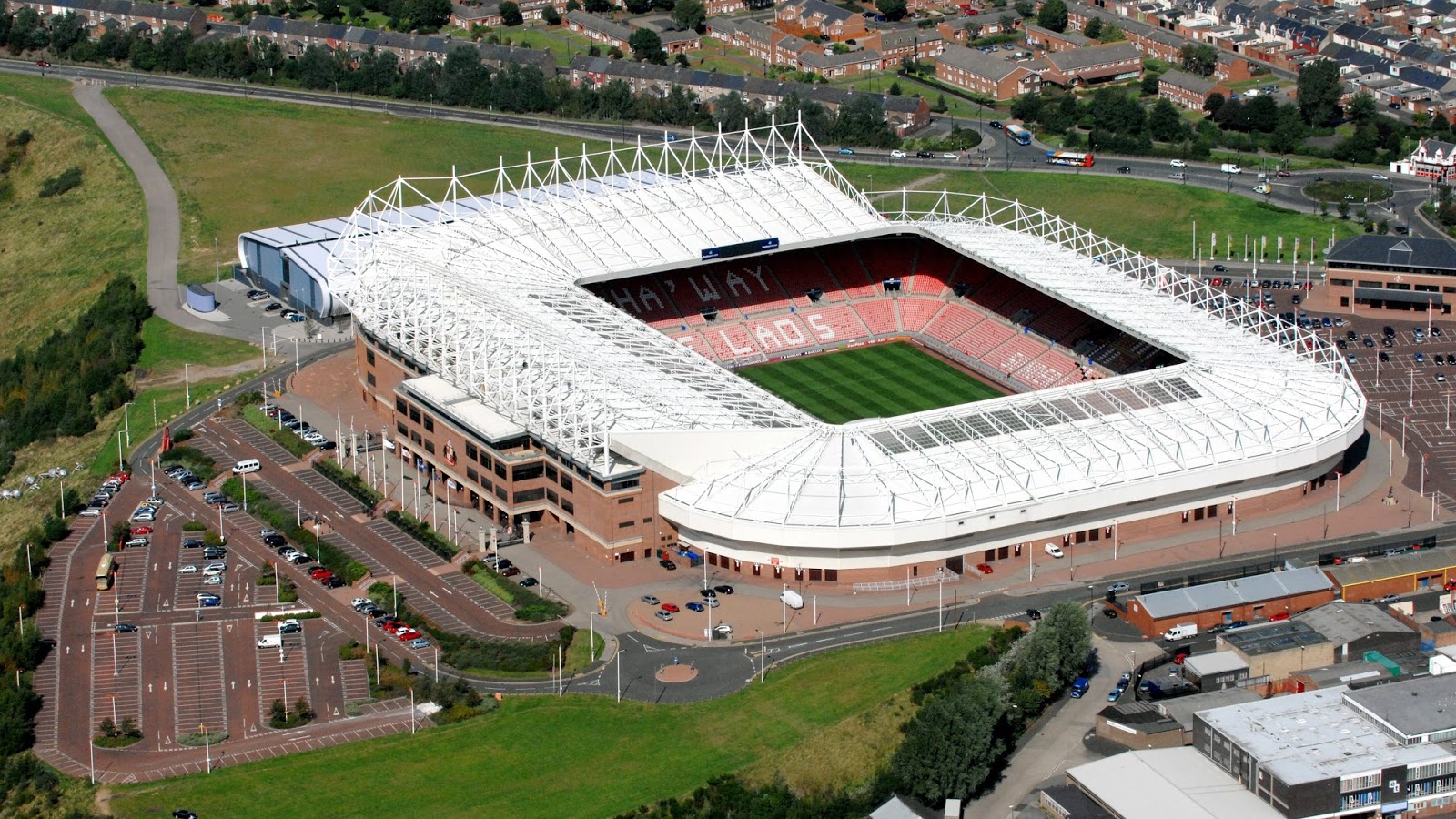 Several English sides are reported to be interested in signing Rangers’ on-form right back James Tavernier, according to sources.

The 26 year old full back is especially interesting Sunderland, but with Tavernier’s Newcastle history that would be quite a tricky move for the defender to make.

‘Tav’ has still got 18 months left on his deal and he is presumably one that Rangers are keen to extend, being one of the team’s better performers this season.

But a substantial bid from the Wearside outfit would almost certainly seal a deal as Rangers will not want to lose him for nothing next year, especially in light of the paltry £200K they paid Wigan for his services.

Reports are that Rangers are indeed open to selling the flying machine at the right price, and with interest gathering in his signature, he is vulnerable in January to sale.

For his part, the player has made no secret of his affinity with Rangers, and happily posed with fans last night following the win over Motherwell – but there is also a sneaking feeling that a wage raise and the chance to test his mettle at a higher level than the SPL could be viewed favourably with the player arguably in the best years of his career.

Rangers are expected to make a few alterations next month, but this one was unforeseen. Should it take place.