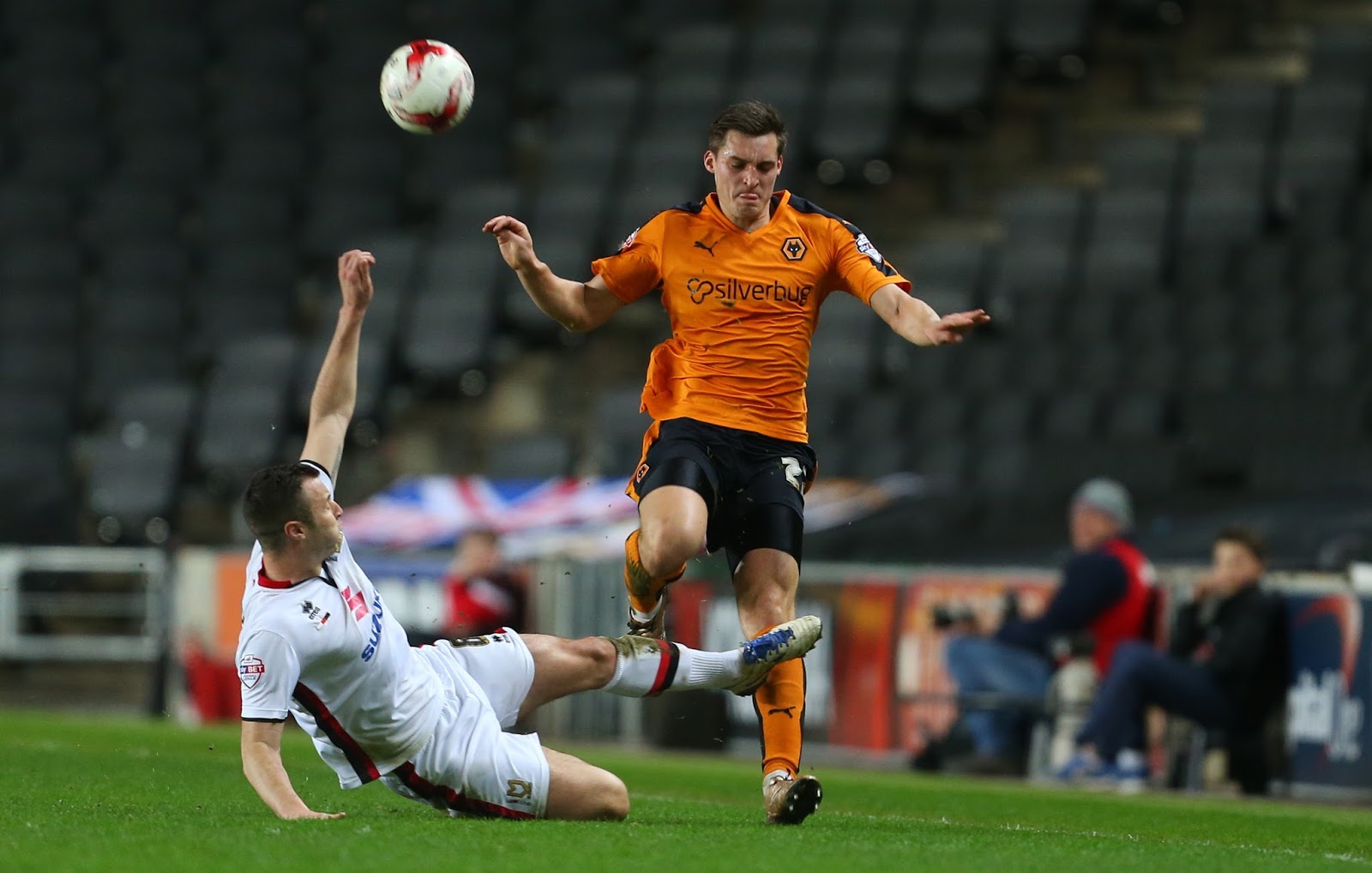 Speculation among the wire has suggested Wolverhampton Wanderers’ Polish outcast Michal Zyro is interesting Rangers, following reports the unwanted midfielder is set to be released in January.

The 25-year old Polish international attacking midfielder/winger has found himself frozen out at Molineux with the high-flying Wolves marauding the Championship under the impressive management of former Valencia coach Nuno Santo.

But such form has left Zyro entirely on the sidelines and the winger has been consigned to the U23s to get some playing time.

He has managed seven appearances in the Championship with three goals, so clearly the lad has talent, and one wonders why Santo is not interested in using him.

Whether the ex-Legia man would be released as a free or Wolves would demand a fee given they only signed him a year ago is unknown, but it does appear Rangers are trying to resolve creativity issues with players like Zyro and Jamie Murphy appearing on the horizon.