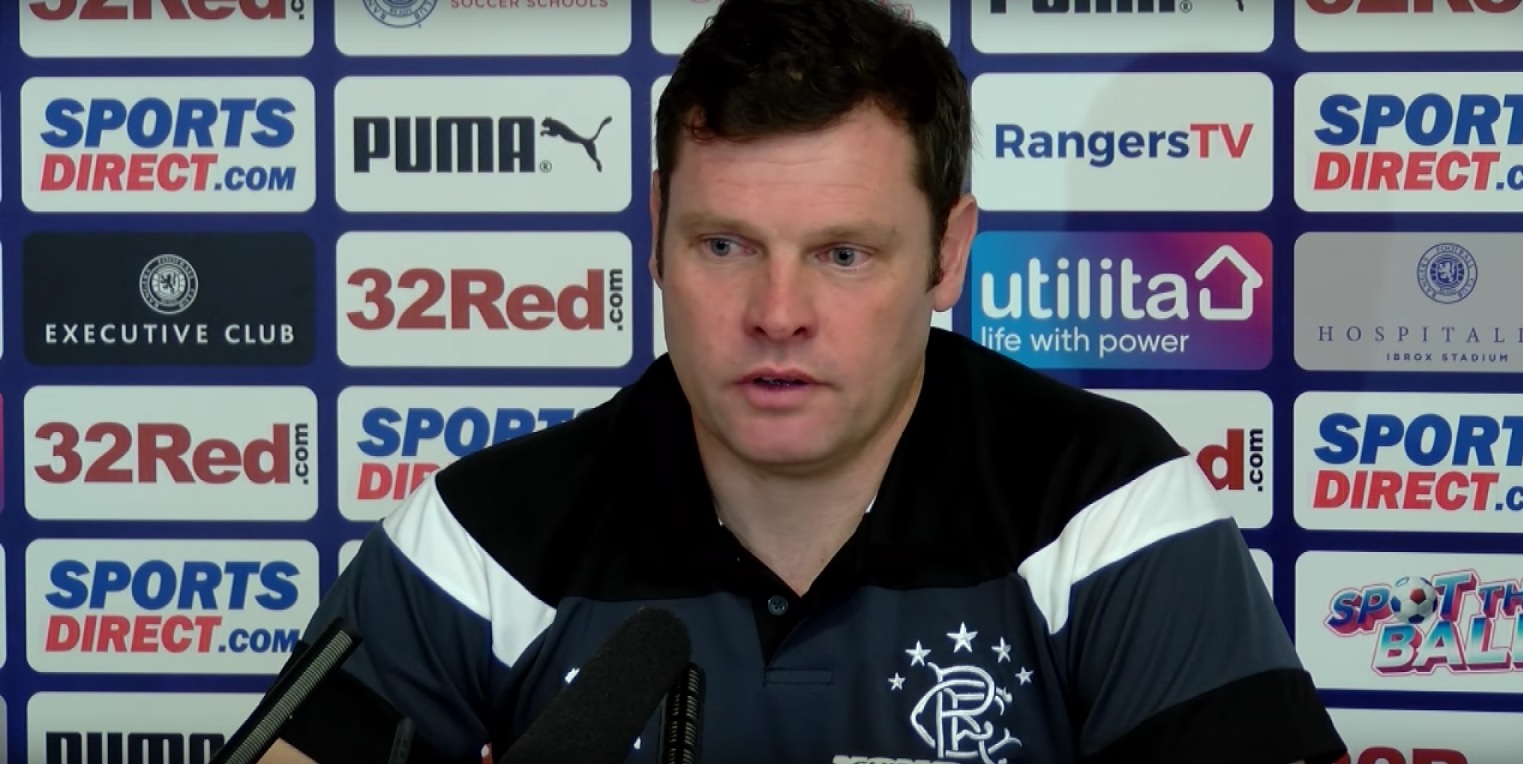 Graeme Murty has confirmed Ross McCrorie is a big doubt for tomorrow’s trip to Easter Road, following the youngster’s welcome establishment into the first team.

The 19-year old suffered a foot injury against Ross County and had to be withdrawn late in the match, and it had been hoped his recovery would be swifter, but the interim chief has admitted concerns over his fitness and the Academy graduate looks like he may miss out.

“Ross is currently doubtful, didn’t train today, he took a sore one on his foot, but he’s a resilient guy. We’re hopeful, we just don’t want to put too much pressure on him because only he’s only a young man still.”

McCrorie has had an excellent start to life in the first team, but the potential loss of him coupled with the suspension of Ryan Jack and the continued absence of Graham Dorrans and Jordan Rossiter means Rangers’ midfield options are down to the absolute bare minimum with the only recognised and available central midfielders being Jason Holt and Jamie Barjonas.

How Murty intends to negotiate this problem will be fascinating to see, but it has come at an especially unwelcome time with such an important match on the horizon.