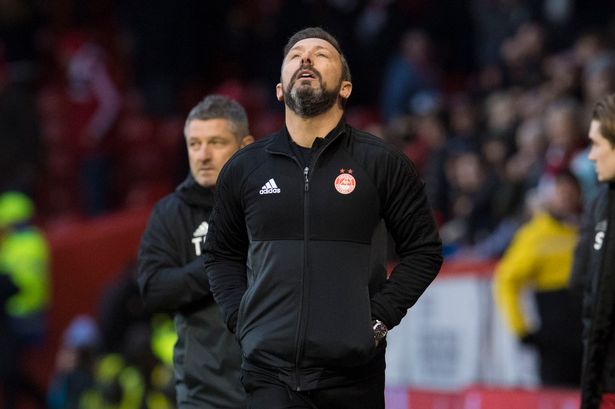 Derek McInnes has further muddied the waters of the failed saga bringing him to Ibrox by admitting he is indeed a Rangers fan.

Many supporters have questioned his ‘Rangers man’ credentials in light of events over the past few days, but having rejected the move to Ibrox, the Aberdeen boss has curiously admitted Rangers are or were his team.

“I hold Rangers in high regard. I was a supporter, I played for the club and I can’t deny that.”

And yet he has rejected a move to Ibrox, which really does make one wonder what on earth happened behind the scenes to make him switch from inevitable new manager to dismissing the offer and staying at a smaller club.

For days it looked 100% dead on, but it really appears to us that something changed to make him reverse his decision before putting pen to paper.

Whatever that thing is, we cannot possibly say, but life moves on.