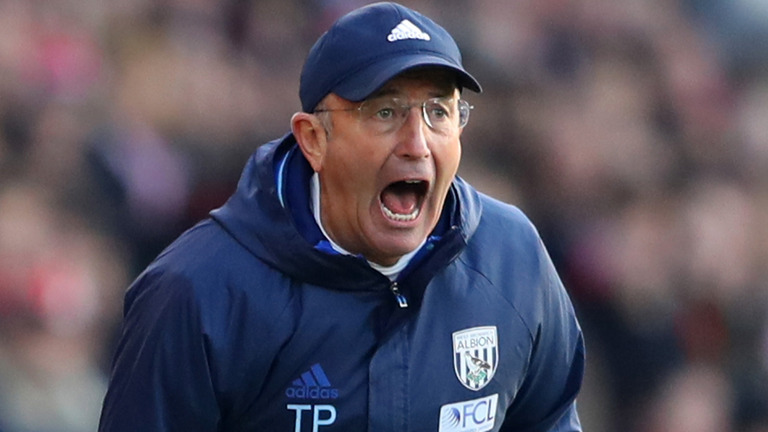 To say Rangers fans are getting increasingly frustrated with the managerial situation is an understatement of epic proportions.

The example some point to was Everton – sure, they took their time as well, but they were only ever interested in two men – Watford’s Marco Silva, and unemployed Sam Allardyce. Once Watford had officially rejected the interest and requested they leave it, Everton respected it and quickly made moves to get Allardyce into the hotseat at Goodison.

The Rangers shambles has grown into utter embarrassment by comparison. Almost two months on from Pedro Caixinha’s sacking and following the Derek McInnes disaster, Rangers made an incredibly strange decision – to leave Graeme Murty in charge of Scotland’s biggest job until the new year at least.

This is no slight on Murty – the guy has done an incredible job completely out of his comfort zone, and has generally carried himself very well indeed.

But the St Johnstone disgrace, in concert with undeserved wins over County and Hibs, along with the McInnes soap opera wins over Aberdeen, do suggest Murty is not the man. Some of us tried to make a case that he could possibly carry the club, but the reality is he cannot.

Yet the comical decision by Rangers’ board to leave all the nonsense on his doorstep for another month is both disgraceful and insulting.

It is disgraceful that the board are making Murty carry the can for everything these past eight weeks. This is not conduct befitting a Rangers board and frankly they have shown themselves to be weak, misguided, and their time at Ibrox is up, for many fans now.

And it is insulting to the fans that the board think they can palm off on the entire base a decision which leaves the club in limbo until mid-January – just who do they think they are and exactly what respect are they showing the support or indeed the club as an institution? Absolutely none.

Meanwhile Swansea make moves to replace Paul Clement inside a day of his sacking, with noises in the direction of Frank de Boer, and Tony Pulis, currently available, sits idly around, with Swansea apparently not interested in his services and is many Rangers fans’ choice for manager; yet still nothing happens.

If there was ever an example of directors sitting on their hands it is at Ibrox.

There is an old phrase – ‘do not let the grass grow under your feet’. Well frankly under this board I think we need a combine harvester.

Whether Pulis is the right man long term is unclear – but he evidently put his hat in the ring and could at least take us to the summer. And yet, we will just go on with Murty and we will all continue to age.

As nothing happens. Again.