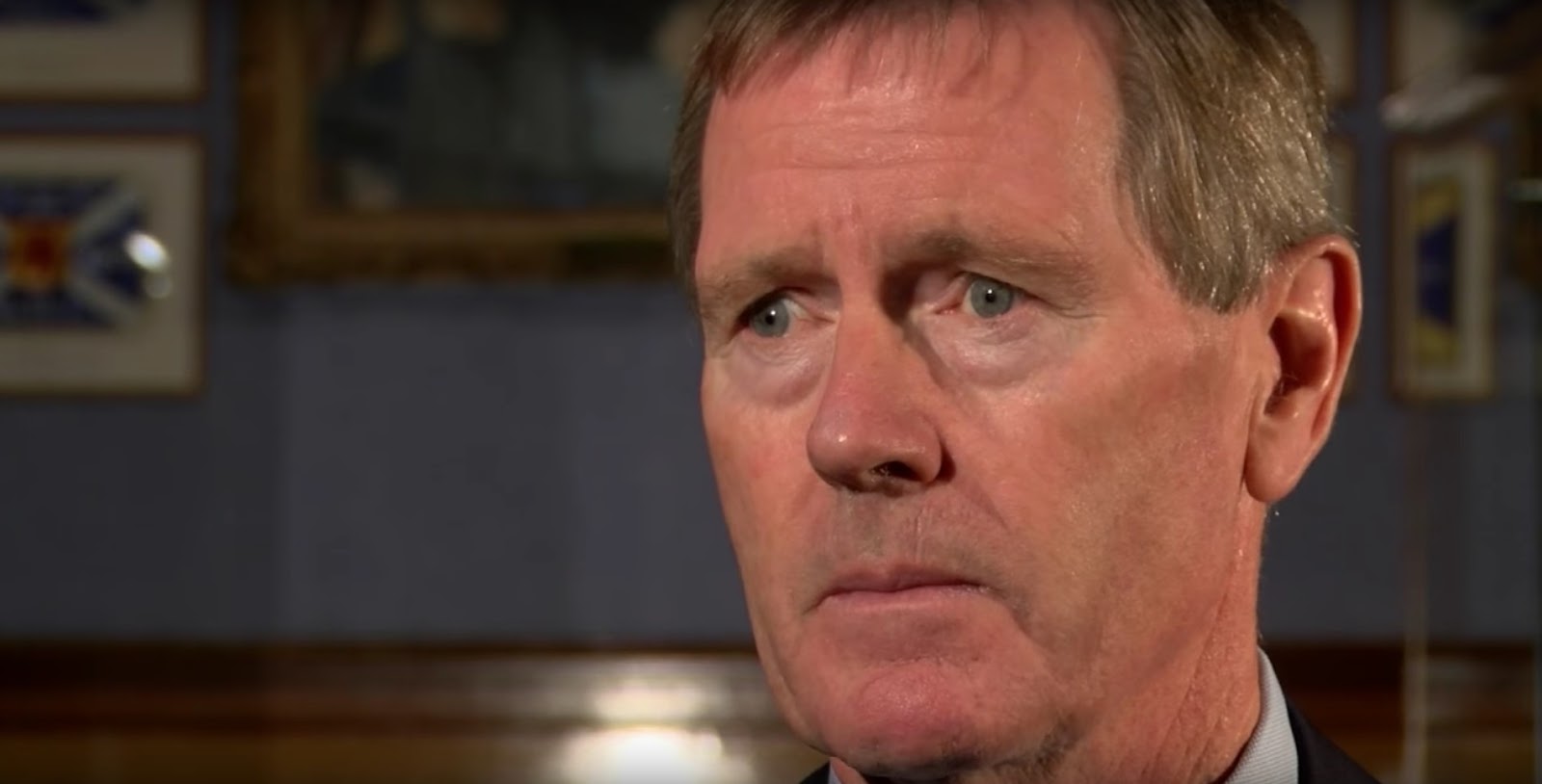 Dave King has dropped a huge bombshell by eliminating all free agent managers from Rangers’ boss hunt and conceding that the main candidates the board is focused on are all under contract with other clubs.

This is quite a revelation and really does thin the managerial herd significantly, and suggests that the board are not interested in any manager who is currently out of work.

“We were forced to look outside of those who were out of contract, and as soon as you move into that area, it’s a different type of negotiation. You’ve got to talk to clubs and talk about compensation. It has taken longer than we would have maybe liked, but not longer than is necessary.”

He also conceded no one out of work was ‘outstanding’, which eliminates a glut of the familiar individuals such as Alex McLeish, Frank de Boer, Billy Davies, Slaven Bilic, Ange Pestecoglou and indeed this morning’s latest name, Aitor Karanka.

It also suggests the main candidates might just be the likes of Derek McInnes and Tommy Wright; something King hinted at:

“It has taken longer than expected in the sense that, certainly in my perspective, I really thought the pool of available candidates would have been a lot stronger.”

By pool, he means depth. And on that level, it appears Rangers are only focused on those currently in work, which narrows it down to a very thin group and it could be as few as two.

One thing we know though is Derek McInnes has finally committed to Aberdeen, and his popularity among fans is certainly not overly high following Wednesday anyway, so could Tommy Wright be the one Rangers are currently mulling over?