Home Rangers Have Rangers made the right choice of manager? 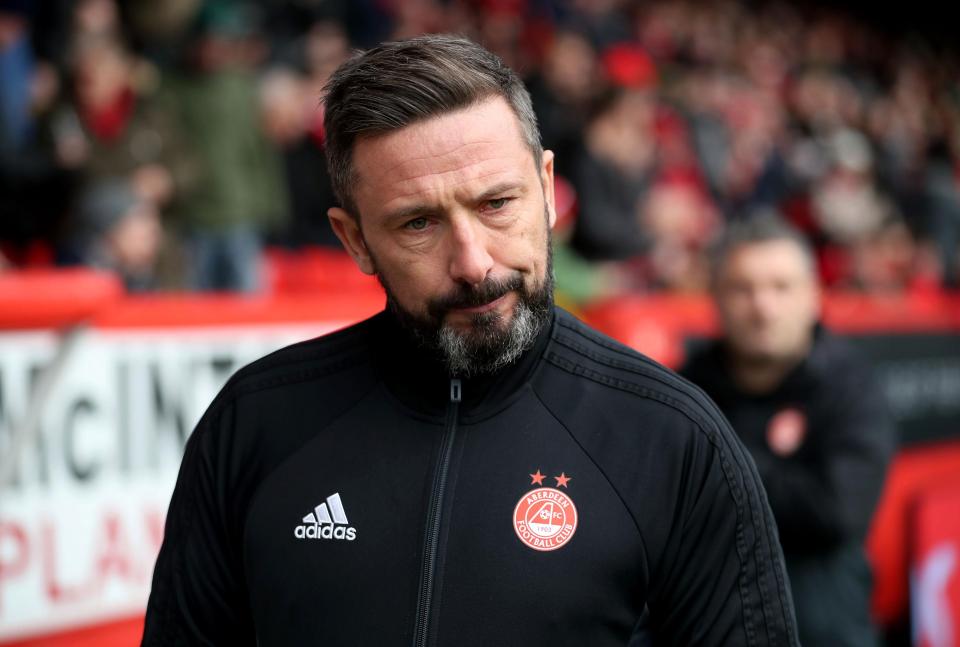 This week it is almost inevitable that Rangers will have a new manager, with Aberdeen’s Derek McInnes still in pole position while Dundee’s Neil McCann surprisingly pushes him in second.

Most press and general speculation seems to have decided it will be McInnes, and if it is to be the ex-Rangers midfielder, is he the right choice?

Quite simply, over the past four years, his Aberdeen team have been the most robust second best team in Scotland and they have had the most consistent win rate outwith Celtic with a roughly 58% success level. Last season they had a 9 point lead over Rangers, the year before it was a 6 point lead over Hearts, and in 2015 a 10 point lead over Inverness.

Various sides have finished third in these seasons, but Aberdeen have constantly been second. It is like calling Pochettino a failure because Spurs have been second for the past two seasons. Instead, they have actually been the most consistent performer in England.

He has also won big – for every argument that claims McInnes has not ‘won anything’, it is as if 2014’s League Cup triumph is a literal irrelevance. He also got St Johnstone promoted from the then First Division as champions in 2008.

There is also a claim he has ‘not laid a glove on Celtic’ – well that is simply untrue. Derek McInnes’ Aberdeen have beaten Celtic more in the past three years than Rangers have, including a fixture where they were down to 10 men.

The fact is Celtic have far greater resources and naturally they are the benchmark in this country. To secure any measure of success in Scotland right now is next to impossible and yet McInnes has managed it.

He is also a Rangers man, knows pre-admin pressure and post-admin expectations, and what it takes in the SPL.

However, there is a case against McInnes.

His handling of the entire saga has gone from cryptic, to outright negative. He has been critical of both the media and Rangers recently, which suggests he might struggle to handle the pressure at Ibrox if he is struggling with the media attention as it stands now. Is he the right man to withstand the torrent of pressure that will come his way? If recent media performances are anything to go by, no. But we do not want to judge entirely.

Secondly there is that huge nagging doubt that he is actually a good enough manager to take Rangers back to where we belong. Is Derek McInnes a strong and capable enough manager to make Rangers the best in Scotland again? That is something only time would tell, and naturally he will get bigger resources to deploy than he did at Aberdeen – so the budget will go up. But this is a manager who has never had to deal with expectation on Rangers’ level as the top man. We simply do not know if his CV from Aberdeen indicates his appropriateness for Rangers.

There is also a feeling of anti-climax. By and large a majority do seem to want McInnes. He would not be an unpopular appointment, but nevertheless six weeks to appoint the guy who was favourite from the word go seems slightly absurd.

Aberdeen fans have also made criticism of his management themselves, stating every so often he goes into ‘experiment’ mode where he tries a barmy new formation or system that rarely works. Rangers are not a club to experiment at, so that would be something he could not indulge at Ibrox.

There is also a slightly derelict argument about his backroom staff being ‘Celtic minded’ – well so was Kenny MacDowall when Walter brought him in and that era at Ibrox was legendary! So that is a non-point for us.

You would have to say the case pro-McInnes is a bit stronger than the anti-one. We at Ibrox Noise do have our doubts about his credentials, but he (and indeed whoever gets appointed if not him) will get a free pass till early March before we pass judgement. If he wins us over instantly, great! But if things do not go well before January, we will sit on the fence till he has made a few of his own signings.