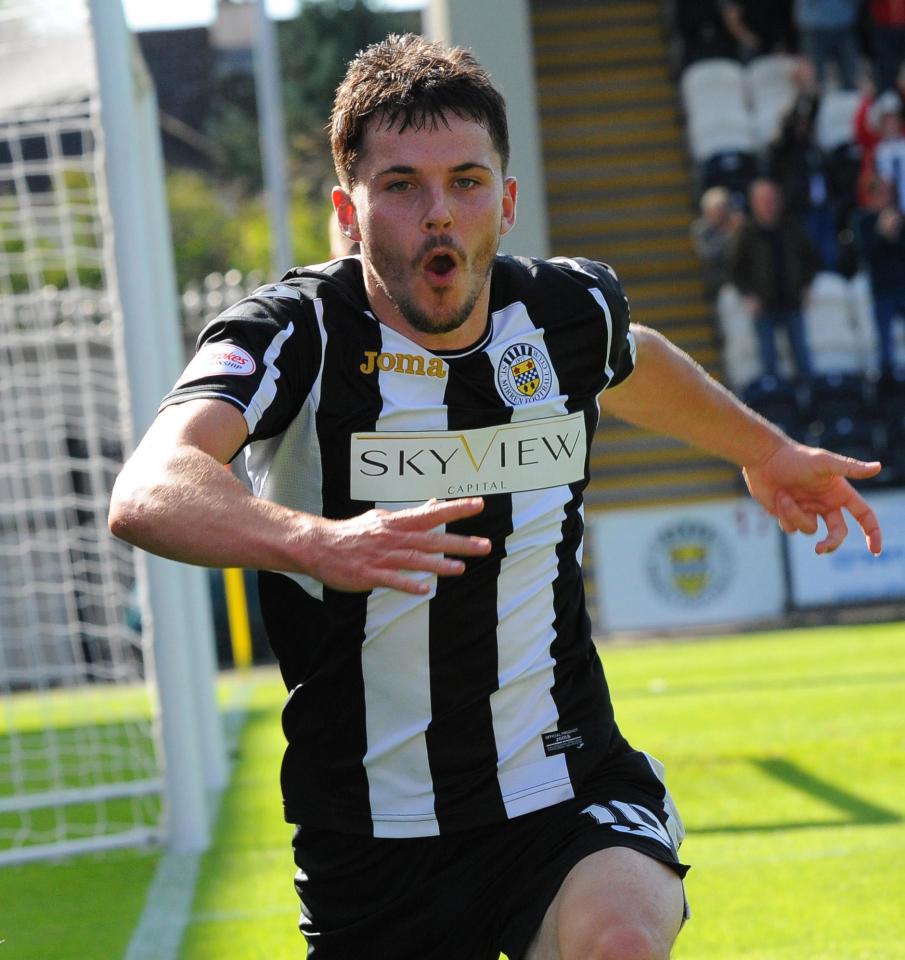 With the confirmation of Graeme Murty to remain in the Rangers hotseat till January at the earliest, Rangers’ January transfer plans have been thrown into absolute disarray.

Previously it had been envisaged that Aberdeen’s Kenny McLean, Motherwell’s Louis Moult, St Mirren’s Lewis Morgan and Hearts’ Jamie Walker were all prime targets and likely to make switches to Govan come the new year.

With Murty now remaining interim coach, those plans now appear at best on hold and at worst shelved entirely.

In many cases, given McLean’s disappointing displays against Rangers recently, some might not be overly bothered by the potential loss of him, and some are not overly keen now on Walker especially with the sterling form of Declan John and the current renaissance of Josh Windass, but Moult and Morgan really were regarded as high priority with Rangers’ attack and central midfield perhaps needing some perking up.

Admittedly Morgan is being targeted by Celtic and Forest too, but nevertheless Rangers with a new boss would have been candidates.

But with Rangers now effectively having no manager and it basically being up in the air as to when we will actually acquire one, there can be no signings until such a fundamental issue is cleared up.

Sure, some signings can indeed be made by the board without any approval from a manager, but few players will want to switch to a team who do not have a manager.

It is yet another disappointing knock on effect of what has been a truly dreadful spell off the pitch for Rangers, and we have next to no idea what the board are going to conjure up about it.