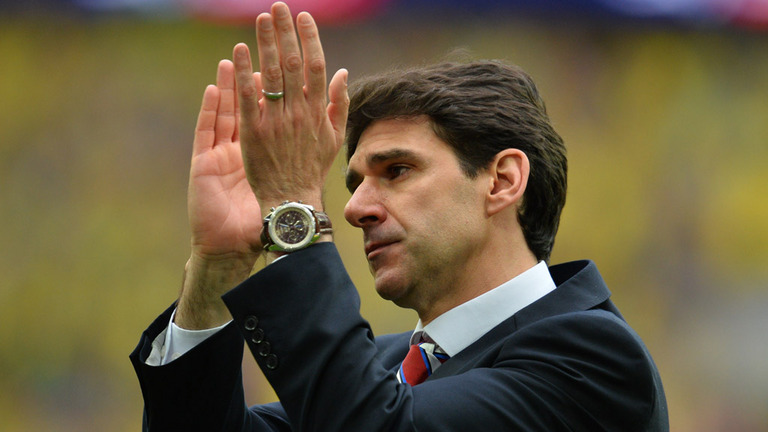 The Aberdeen boss has surprisingly regained momentum at the top of the odds charts despite his dismal performance at Ibrox on Wednesday, but it is the sudden appearance of the ex-Bilbao stopper in second that is the most eye-opening.

Karanka spent four years at the Riverside, with a respectable 48% win record, and was assistant at the Bernabeu to Jose Mourinho for three years during which they won the league and the cup.

The 44 year old has been out of work since leaving England earlier this year, with a sacking to blot his copybook, but Middlesbrough’s back line was only behind four teams in the division as the best on offer.

Whether this Spaniard is the right man to take the reins at Ibrox is quite open for debate.