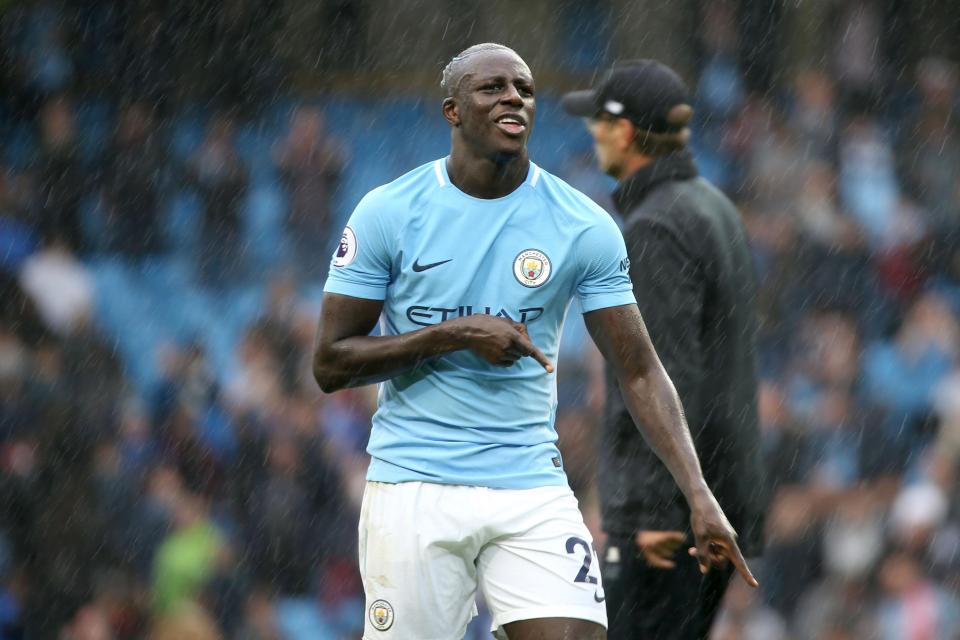 Rangers are no strangers to sensational signings. Fans will remember the colossal captures of Brian Laudrup, Paul Gascoigne, Joey Barton, and Basile Boli to name just four of the incredible names Rangers have managed to bring to Govan, and even the names of Senderos and Kranjcar are still pretty impressive.

Rangers fans could use a real lift, and there is one player that is a realistic signing in January, even if only a loan, who is a big name down south and who Director of Football Mark Allen certainly can use his contacts for:

A left back by trade, Mendy has not has his injury issues to seek, and has literally just returned from a spell on the sidelines. The 23 year old French international has only managed a handful of appearances at the Etihad since arriving in the summer, and is miles off match fitness, only getting back to kicking within the past few days.

Could ex-City Academy head Mark Allen persuade Pep Guardiola at City that the tough SPL could be the perfect rehabilitation centre for Mendy to regain his proper match sharpness?

Mendy cost City around £52M, but to say Pep has not had value for that is an understatement – the knee injury he sustained in September has utterly curtailed his first season in England and the unfancied Fabian Delph has filled in – but as part of an incredible City team, may just have cemented his place given his contribution to a record-breaking 14-match winning streak.

Even a £52M signing is not guaranteed to get his place back on current form.

Hence, could Rangers pick up his services for the second half of the season as a result of Mark Allen’s excellent connections in England, and show us just how much of an asset he can be to us?

Rangers need a bit of a pick me up in many ways. This could be an excellent one.