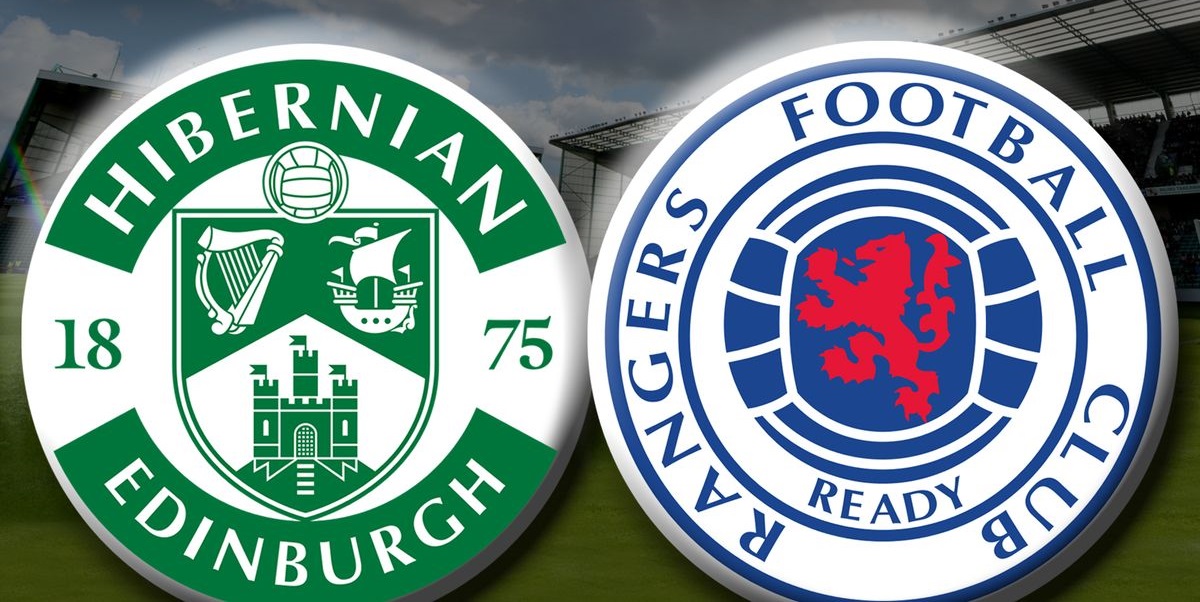 After a hard-fought win at Ibrox last weekend, Rangers have momentum for the first time in a year. Graeme Murty’s men managed three league wins in a row to finally end the hoodoo of failing to do so for as long as we can remember, but the side has its work cut out to continue the winning form with tomorrow’s visit to Hibernian on the cards.

Hibs are Scotland’s in-form team with just one defeat since the 14th of October – and while they are technically in fourth place presently, Lennon’s side has quietly recovered from their sticky September form to put together a real run and while victory at Easter Road would not take them above Rangers, it would draw them level on points.

Graeme Murty definitely has to think about this one. While performances over the past three matches have been mostly good, he has the enigmatic Carlos Pena to sort out, while we saw the worst of Josh Windass and Kenny Miller against County too.

Rangers have been at their best when running at pace at the opposition flanks – James Tavernier’s display against Aberdeen at Ibrox typified what has worked for Murty recently – Declan John too ran riot on the opposite side in both clashes against McInnes’ men, and that kind of width will be essential to get behind the likes of Steven Whittaker.

That said, it is vital the midfield does not underperform like it did against Owen Coyle’s side – while Holt and McCrorie worked hard, neither had especially outstanding games, and Pena was diabolical – overall the middle let County have far too much of the ball, and that is something Hibs would punish severely with the likes of McGinn in attendance.

In defence Rangers have decisions to make. Danny Wilson was patchy on Saturday with possible concussion playing a part, while Alves was good with distribution but less good at defending – David Bates, so impressive at Pittodrie, could well be called into action if Murty feels either of the above are not at their best. There is also the returning Fabio Cardoso to consider too.

Thankfully up front Rangers have a timely boost with the return to fitness and form of Alfredo Morelos. When the Colombian hitman is in the zone he is unplayable – a tank of a man and clinical with his finishing, he will cause Gray and co all manner of problems – but behind him the out of form Kenny Miller probably will not.

It is a big match. But Rangers have risen to the big occasion of late – three wins v Aberdeen and Hibs would just about confirm Rangers are the best of the rest in Scotland, which actually bodes well for the future.

If a managerless Rangers are second top against the likes of Aberdeen and Hibs, once we get our act together, we should pull away from this lot with ease.