Home Rangers Absolute farce as McInnes says ‘no thanks’… 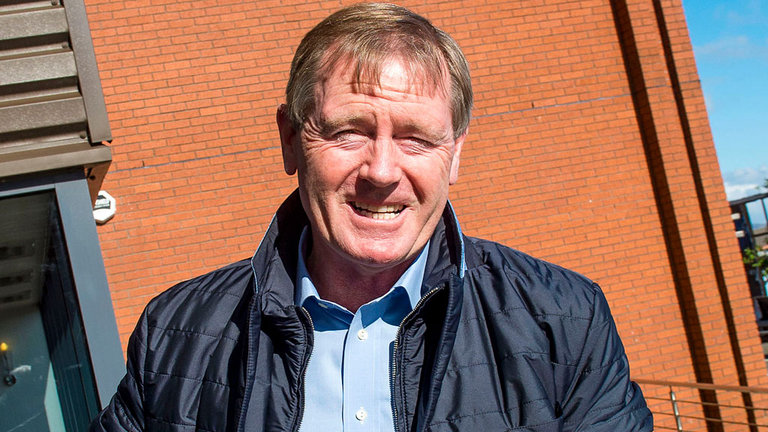 So Derek McInnes will NOT now become the new Rangers manager.

All those sources claiming it was a done deal look very silly indeed, arguably including ourselves, albeit we went with assumption rather than believing based on information we had received.

To say Rangers’ managerial hunt has now officially collapsed into absolute chaos is the understatement of the year and the board, having put all their eggs into the McInnes basket, now find themselves in a bit of a pickle.

Readers will know McInnes was not our first choice – we went on record to say that, but would support him anyway – but we can honestly say we are pleased he will not be the manager.

We are just horrified at how comically embarrassingly this shambles has played out. Rangers’ board rather ill-advisedly played this one through the media, and it has come back to bite them as their poster boy turned them down.

Now whoever we get is second choice, and is aware the board did not want them as the prime candidate.

For the record, we still want Tommy Wright, Neil McCann or Michael O’Neill, but right now Alex McLeish and Graeme Murty are the top two favourites.

And guess what – we do not have a bloody clue what is coming next.