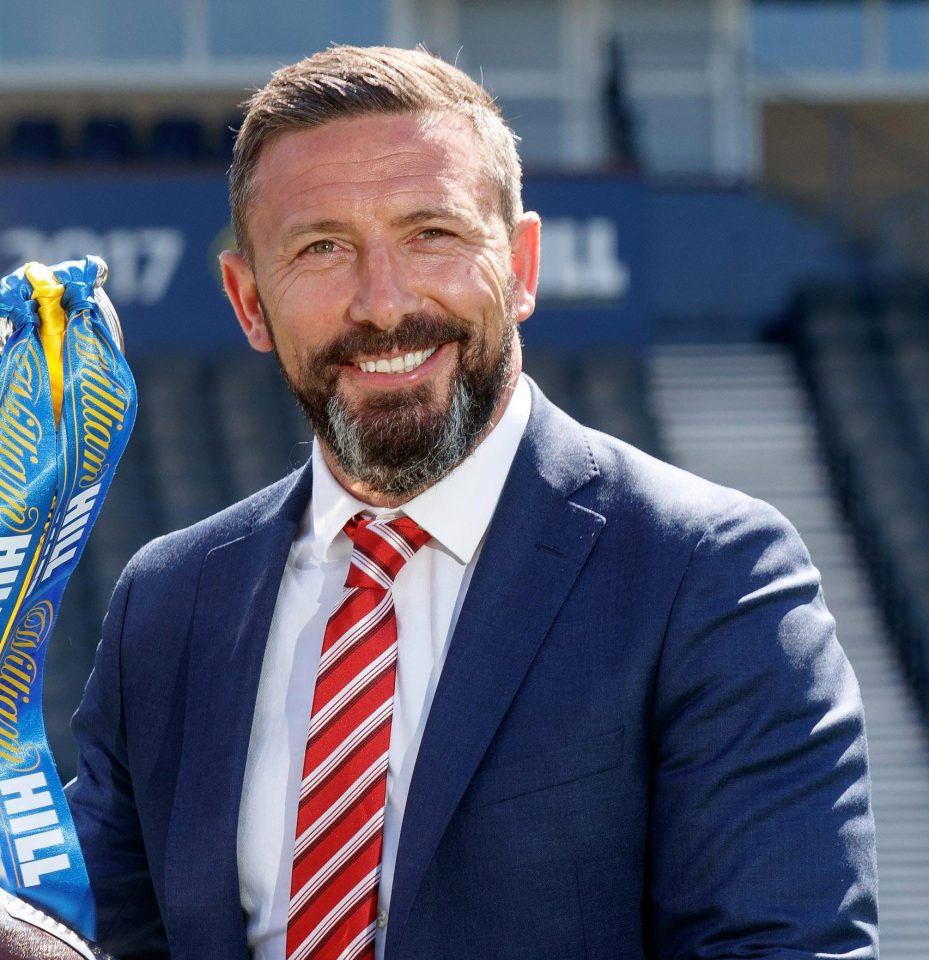 Aberdeen have announced a press conference for 13:00GMT today, it has been confirmed. Whether this media exercise is the usual pre-match duties or will be an announcement with regards their manager Derek McInnes remains to be seen, but equally intriguing will be who fronts it.

Both McInnes and assistant Tony Docherty are in line for the switch to Ibrox, so it is unlikely to be either of them if it is standard press work, or it could be a stunning u-turn by McInnes where he will announce he is staying at Pittodrie. Unlikely, but possible. Reports this morning claim McInnes will be absent, just like yesterday’s training.

Nevertheless, speculation is rife that the former Rangers midfielder is on the verge of signing a three and a half year deal to come back to Govan, bringing to an end a long-running saga which has in truth been going on (in various measures and levels) since Ally McCoist quit.

We will see in due course exactly what the Dons have to say at this event in a couple of hours.