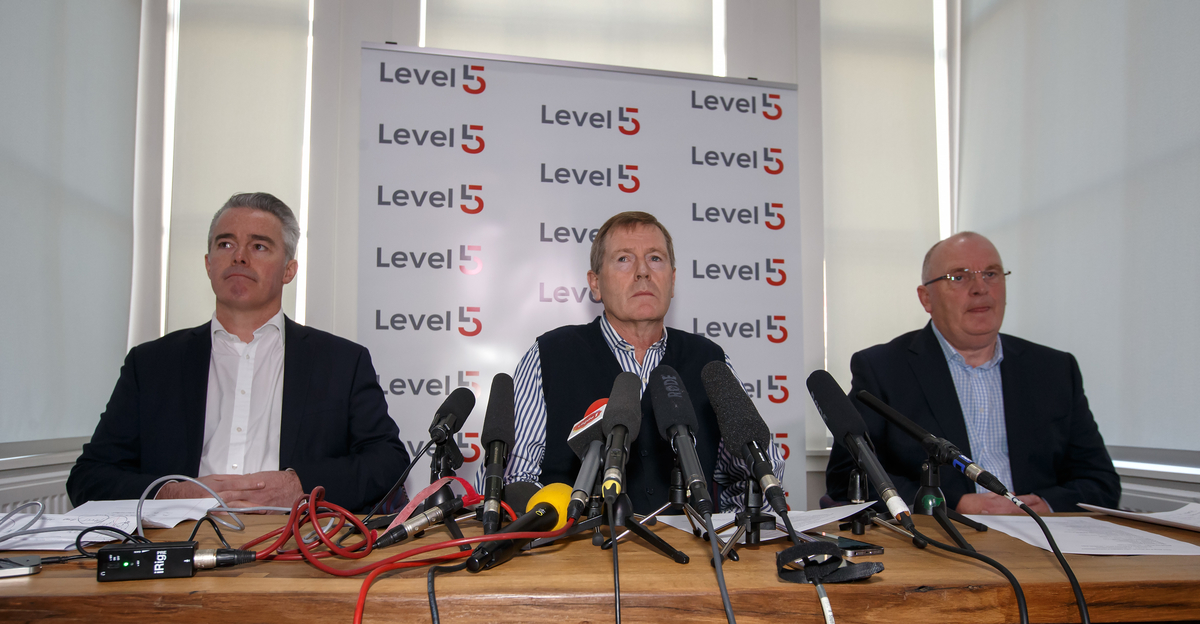 As Rangers’ managerial hunt enters its 26th day, it is safe to say fans are more than a touch frustrated now with what appears to be a completely incoherent strategy, not to mention unwanted leaks.

Last night we thought we had good news with the emergence of Tommy Wright as third favourite; sure, the guy might not be everyone’s first pick, but he is a lot of fans’ preference and having him join Alex McLeish and Frank de Boer at the top of the pile was a welcome boost and appeared to be giving us options.

Unfortunately the day after, silence; except ex-winger Andrei Kanchelskis smearing Eck and tabloids claiming Bruno Alves and Graeme Murty had a bust up.

It is leading to a very disillusioned fanbase right now – in short, we do not know if we are coming or going.

The manager merry go round went ballistic in England this morning with about 25 names linked to the newly-vacant West Brom gig, including plenty of those linked to Ibrox including McInnes, Allardyce and Pearson, while other contenders like Michael O’Neill and Giovanni Van Bronckhorst rule themselves out either by actions or words.

It just all creates a sense of ‘where the hell are we going?’.

What kind of a Rangers are we trying to build right now? And can the board deliver one we recognise as proper Rangers standard?

There is an undeniable scepticism about the suits now – they did a good job to take control of the club back from those who were unsuitable, and the restoration of the retail department was an absolute plus, but many fans feel they have taken Rangers as far as they are capable of going with us.

We appear to be living off soft loans (apparently coming from King’s own shell group set up for Rangers) which is absolutely useless as a way to run a football club but then these guys took over from a board which did exactly the same thing – all the Easdales did was put in soft loans. Has much actually changed beyond the retail deal?

And after two horrendous post-2012 appointments in a row, there is a feeling of distrust that they are even able to get the right manager either.

It is no way to move forward and is not the Rangers we supporters deserve.

Where the heck do we go from here?

Your guess is as good as ours.