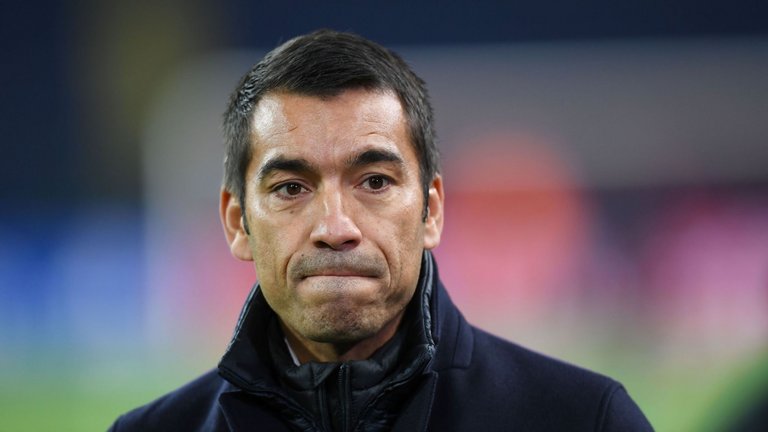 Two significant movements tonight in the Rangers management hunt have seen a change in the landscape regarding the potential appointment.

While Feyenoord’s Giovanni Van Bronkhorst formally ruled himself out of the running officially for the first time, St Johnstone’s Tommy Wright went from outsider at 25/1 to a stunning third favourite at 6/1.

The former had been fading from the picture anyway, but confirmed tonight that he is 100% focused on Feyenoord and while Rangers are a club close to his heart, it is only a job he would consider in the future.

“I have seen the media coverage (on Rangers) but I am fully focused at Feyenoord and I will be focusing on Feyenoord for the next years. I obviously had a great time in Scotland with Rangers, I think one of the best times I had abroad. But at the moment, for me, all that counts is Feyenoord. You can never tell, maybe in the future, because it is still a club in my heart.”

Meanwhile outsider Wright, a prominent name in the management race last time around, has been much lower-key this time, but tonight’s shift into third favourite from absolutely nowhere is as unexpected as it is welcome.

Wright is a long-term favourite of the site, and the compensation costs to St Johnstone would certainly not be the colossal £800,000 Aberdeen were reportedly demanding for their boss Derek McInnes.

Meanwhile the ex-Linfield man has regained some form at Saints, with an excellent win at Hibs halting a horrific run which saw no wins since the 23rd of September.

We will see what materialises from these latest developments.