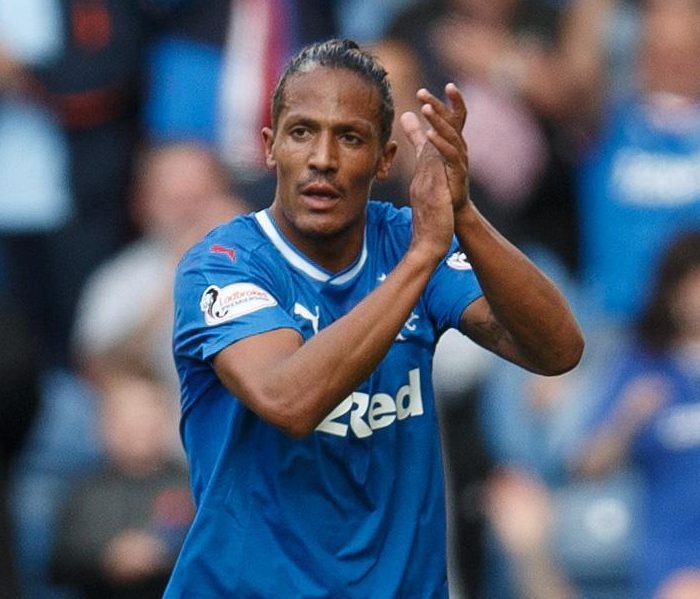 On the subject of stats, even more intriguing numbers have surfaced this week courtesy of Dougie Wright with regards Rangers’ marquee stopper Bruno Alves.

The Portuguese veteran, with a CV the envy of all, arrived this summer in Govan with a huge fanfare, and was fully expected to dominate the SPL in a manner akin to the likes of Carlos Cuellar and Davie Weir.

As we know, it maybe has not quite worked out as obviously as that, and it has taken the Portuguese a while to adjust to the Scottish game; but stats released this week suggest in many ways he has more than adjusted, while others support the notion he is still finding his feet.

In terms of winning headers, Alves is top of the SPL defenders club. We do not have the exact stats, but the word is no one has won more than he. This is not that surprising, the lad is one heck of a unit of a boy.

In terms of interceptions, he averages 6 a match – which is an impressive number as well.

Meanwhile he equally feeds the ball to the final third more than any other defender as well – this may unfortunately combine both aimless lumps forward with successful distribution so we cannot be sure just how useful this stat actually is but we sense it means successful passes.

Last but not least is the most curious stat of all – tackles made. One. Yes, one in total all season.

Bruno Alves has made one tackle since arriving in Govan. It is a pretty incredible stat, while other defenders average one per match, he has managed one in four months!

You can either spin that as his positional sense and intercepts stopping him requiring to tackle, or you can say he is lazy and letting Fabio Cardoso do it all.

But you cannot argue with the won headers, intercepts and passes to the last third.

While Alves has not appeared quite the colossal defender we hoped for, the statistics do suggest his displays are better than they look.