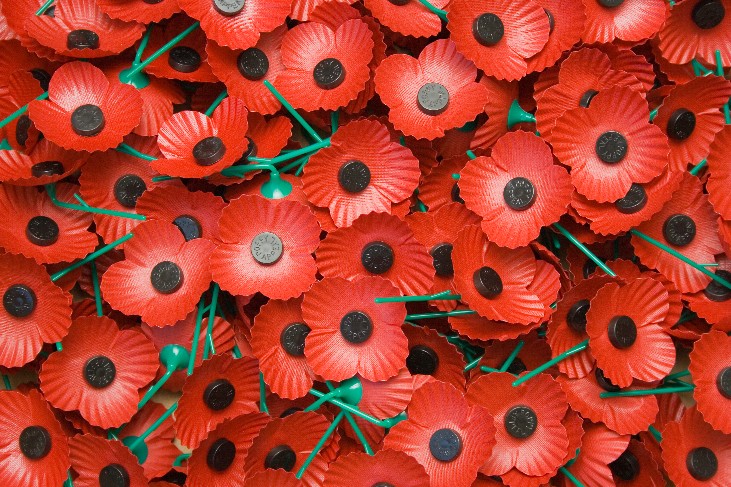 They are words which mean as much today as they did in 1918. Remembrance Sunday, a day Britain reflects on those who gave everything and more, and as a Rangers site, with a level of national pride and infusion not to mention affinity with our armed forces, Ibrox Noise urges all readers to dip into their pocket and pick up a fine Rangers poppy from Poppy Scotland here:

Ours came through the other day, as you can see: 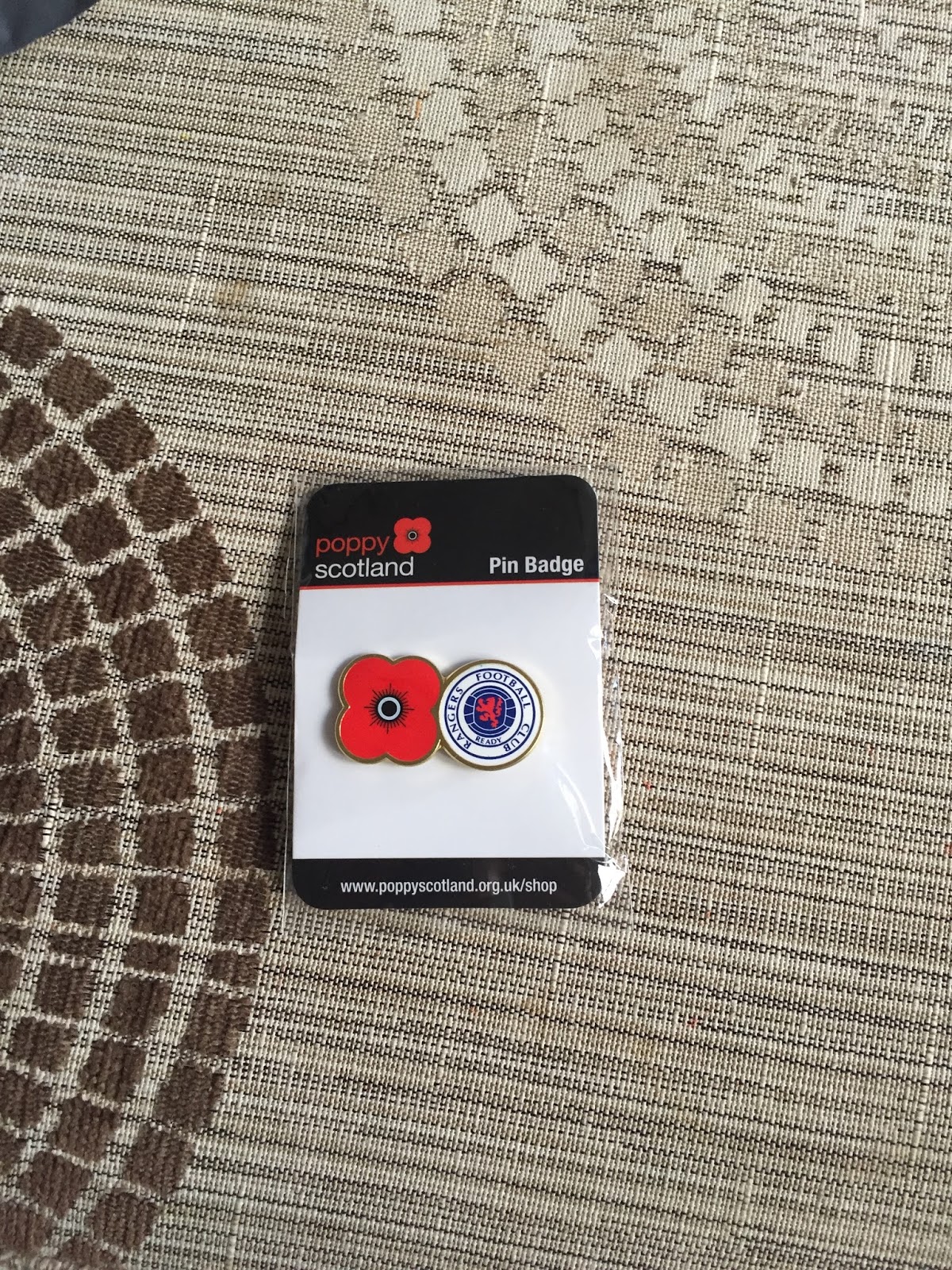 It is as fine a way to honour those who gave their lives while helping out the Royal British Legion and Legion Scotland in their ongoing need to raise funds for veterans and those less fortunate.

Rangers and Ibrox Noise are proud of our armed forces, men and women who put their lives on the line daily just so we at home can sit in the comfort of democracy. It puts into perspective the things which pettily divide us domestically when brave men and women risk it all in order to maintain that privilege that we have and often take for granted.

Throw your money in the collection boxes of course – around £450M is said to be circulating in old pound coins – imagine how much those funds would help the forces.

And pick up a superb Rangers poppy from Poppy Scotland – the cost hardly matters given the cause, but they are a mere £2.99 excluding postage.

“And we will remember them.”

NB: some or all of these items may be sold out, if so, just hit the donate button: