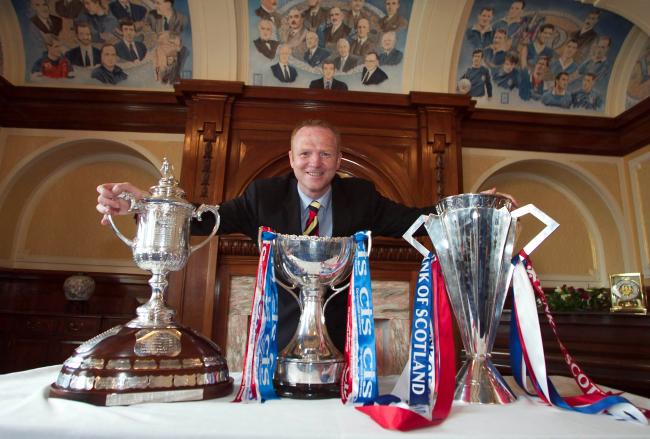 Sky Sports News have today confirmed what the BBC claimed this morning; Alex McLeish has stated he has had no contact from Rangers whatsoever, suggesting the betting flurry on his name may have been misguided and based on completely false information.

The former Helicopter Sunday man spoke to Sky today and reiterated what he told the BBC’s Alisdair Lamont – that no one from Rangers has spoken to him about the Ibrox vacancy, either meaning he is pulling the wool over everyone’s eyes and keeping the truth completely under wraps, or the entire story is hogwash.

Ladbrokes’ spokesman David MacDonald seemed pretty convinced this morning that the betting signs pointed to McLeish being announced new boss, but the man himself has spoken to two media outlets now dispelling the claims once and for all.

It does seem that Rangers’ managerial hunt is as directionless now as it was before this morning’s whirlwind of apparent activity.