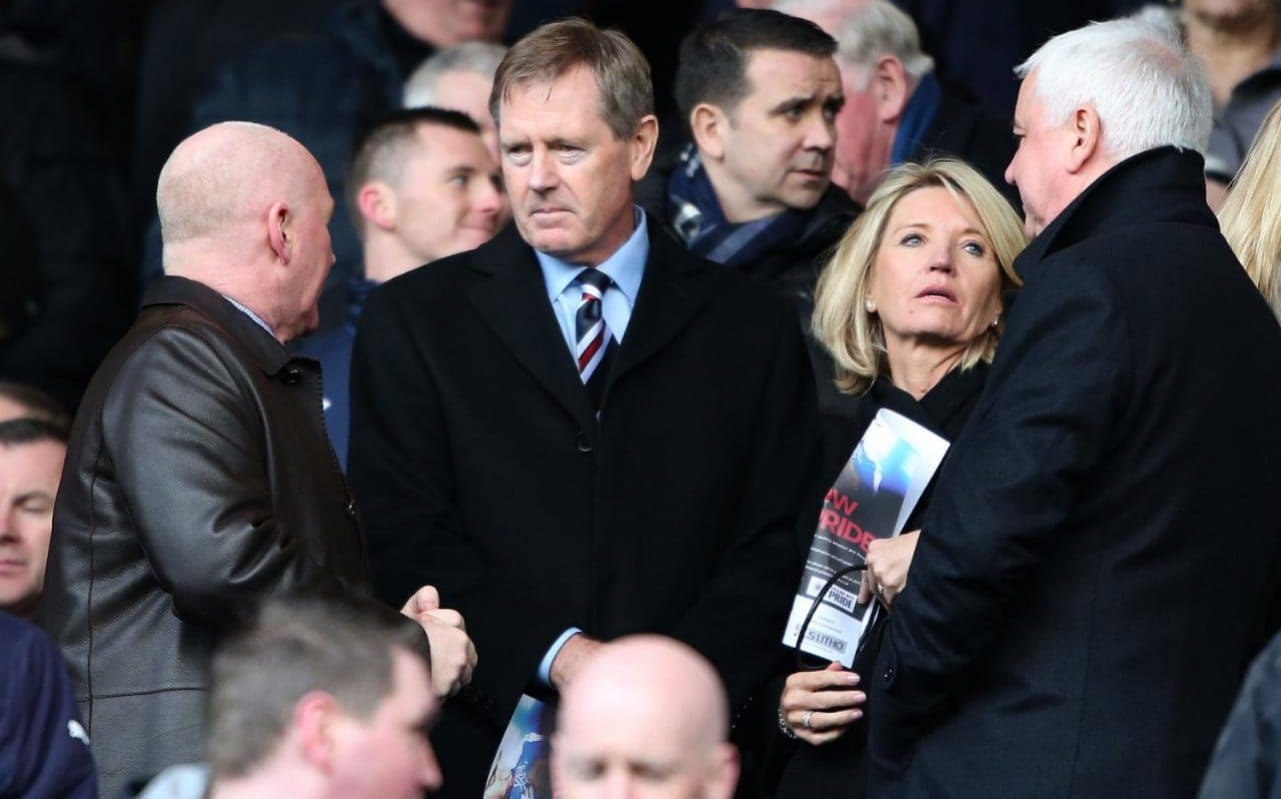 Rangers have today via unofficial channels dismissed press reports of interest in England’s Steve McClaren, and claimed Derek McInnes is not the preferred choice.

In a lengthy statement, the club have seemingly namedropped a number of the mentioned candidates, including McInnes, McClaren, David Moyes and Billy Davies, and stated that there is in fact no number one contender right now and all press comments to the contrary are wildly inaccurate.

If the report is to be believed, Rangers remain as far as ever from appointing a boss, with the commentary including the falsehoods expressed by certain journalists about the impending appointment of the Aberdeen boss.

However, the ‘far as ever’ is implying a more methodical process of selecting a new manager, with Rangers’ board seemingly taking as much time as necessary to appoint the right man.

We fully endorse this move. Many fans have reservations about McClaren, and not all are convinced by McInnes either; indeed, through this managerial vacancy, the only three men we have witnessed to have received majority praise and endorsement from the fans at large are Northern Ireland’s Michael O’Neill, the current caretaker Graeme Murty, and a few strong hands of support for former Newcastle manager Sam Allardyce.

But it does indeed seem that any announcement is not imminent, and in fact could see the whole international break used to find the correct chief to take Rangers forward.

This is not a decision to get wrong. And the board knows this.