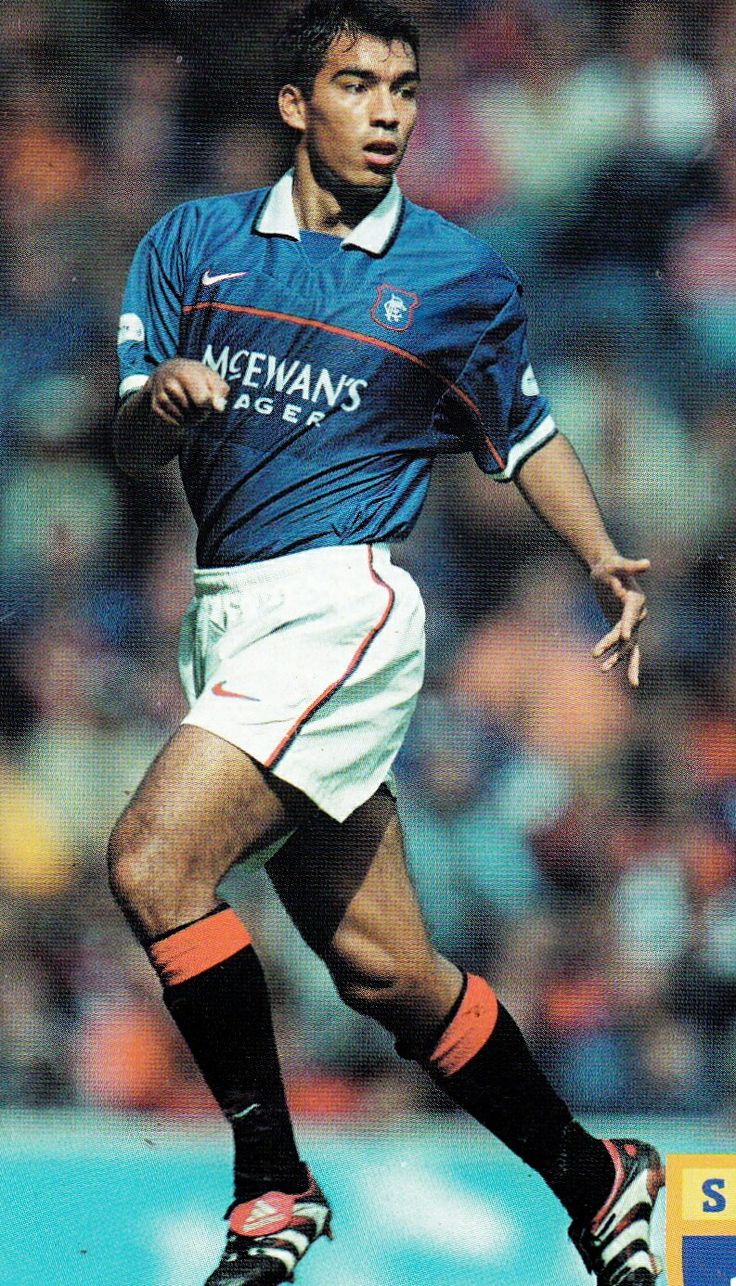 A lot of punters have been raising the name Giovanni Van Bronckhorst in relation to the vacant Rangers gig, and it appears the ex-Rangers star and current Feyenoord manager has become a strong favourite in the hunt to succeed Pedro Caixinha.

The Dutch master had a fantastic time at Ibrox, fondly remembered by all fans as a powerhouse midfielder with an eye for goal and that stunning winner in Monaco typified the brilliance from Dick Advocaat in shelling out the £5M for the former Arsenal and Barcelona regular.

And now it seems his impressive spell in charge of the Dutch giants including winning the league has not gone unnoticed and the 42 year old seems to have become a real contender to take over in Govan.

Naturally Derek McInnes remains hot favourite, and in fact the Aberdeen chief’s odds have somehow shorted further, but with GVB suddenly right up there in the mix he is one ‘foreigner’ a lot of Rangers fans would probably be happy to see take the mantle.

His success in his homeland has made him a high-sought manager and while his Dutchmen are struggling in the marquee land of the Champions League (lost all matches and only scored three), he ticks a lot of the boxes Rangers fans are looking for in their new boss.

This would be a yes from us.